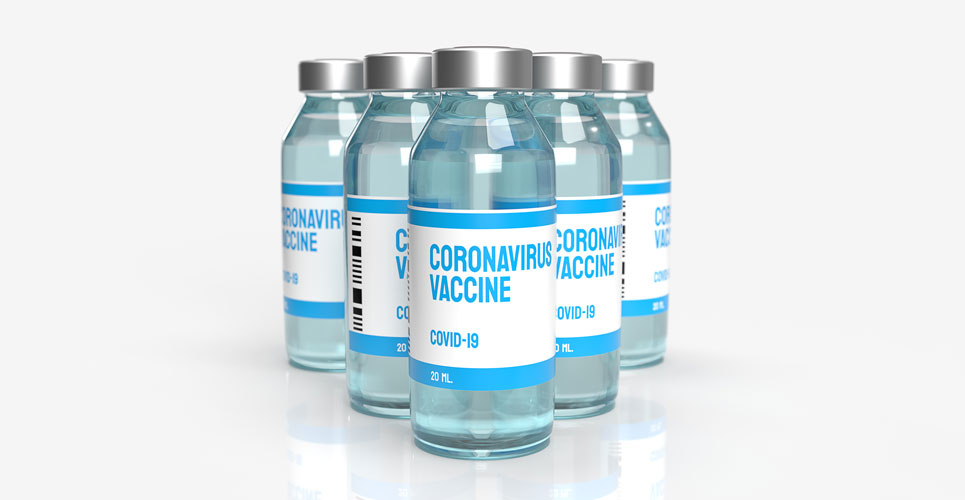 While a vaccination for COVID-19 is being rolled out across the UK and the US, a meta-analysis of international studies suggests a sizeable proportion of people are unwilling to be vaccinated which has important ramifications for the effectiveness of a vaccination programme.

It is widely believed that a route out of the restrictions imposed on individuals because of COVID-19 would be through widespread vaccination once a suitable product becomes available. Early in the pandemic, several studies sought to ascertain people’s perceptions on whether they would be willing to receive a vaccination against the virus. Such information is of vital importance because it is believed that a large proportion of a country’s population needs to be vaccinated for the program to be fully effective. The earliest data was positive, with a large majority of those surveyed, stating that they were likely to want to be vaccinated. However, given the pace with which vaccines have entered developed, there has been a good deal of misinformation circulated on social media, leading to potential mistrust in the safety of vaccines which has been produced and tested in such a short space of time than normal.

Given this potential uncertainty, a team led by researchers from the Department of Psychology, University of Liverpool, set out to systematically review all the available studies undertaken to examine the percentage of the population intending to be either vaccinated or intending to refuse it once available. Included studies were required to have used a nationally representative sample (e.g. based on age, gender, education level etc) with a minimum sample size of 1000 and from the same country though any studies from non-general public samples e.g., healthcare professionals, students, were excluded. In addition, all eligible studies had to include a question that measured willingness to use a vaccine for COVID-19 once available and these studies had to report the outcome for each option, e.g., yes vs no, or willing vs unsure vs unwilling.

Findings
A total of 20 articles reporting on 28 samples were included which were undertaken in 13 different countries. The size of each sample varied from 1000 to 7547 with a median of 1198. In addition, samples were collected in the early phase of the pandemic (March – May 2020) or later (June 2020 and onwards). Interestingly, the proportion of respondents willing to be vaccinated decreased over time (79% early phase studies vs 60% later studies), whereas the proportion not willing to be vaccinated increased (12% early studies vs 20% later studies). In contrast, the proportion of individuals who stated that they were unsure did not change over time. There was also a persistent trend relating to vaccination intentions: being female, younger, of lower income/education level or belonging to an ethnic minority were all associated with a reduced likelihood of wanting to be vaccinated.

The authors called for an urgent need to address vaccination hesitancy to promote widespread uptake of the vaccine.