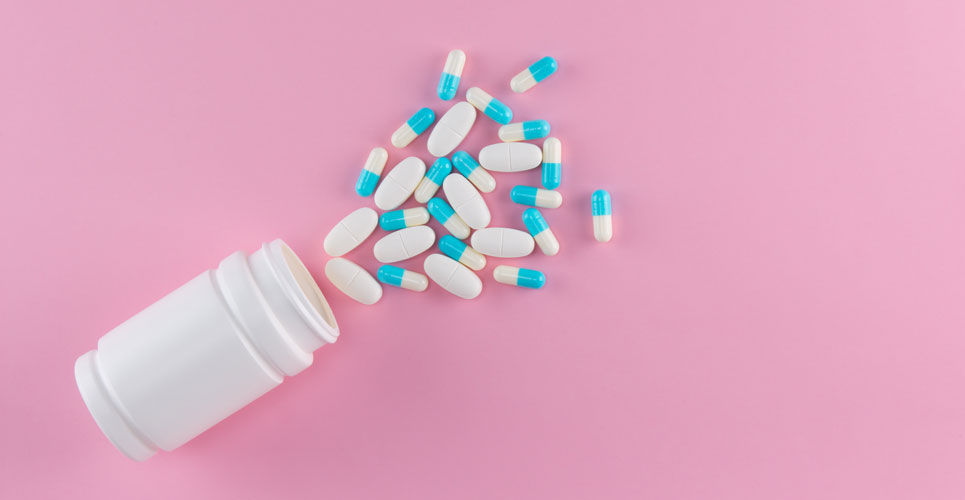 Acute use of NSAIDs for people with or at risk of COVID-19: NICE rapid evidence summary

Much has been made in the press on advice to avoid non-steroidal anti-inflammatory drugs (NSAIDs) in COVID-19 infections.

As a result, the National Institute for Health and Care Excellence (NICE) was asked to review and report on the evidence to determine whether:

Prostaglandins are a group of lipids that have a key role in mediating pain, fever, inflammation, swelling and gastric protection. NSAIDs are drugs which inhibit the enzymes COX-1 and COX-2 involved in the production of prostaglandins. One of the most commonly used NSAIDs is ibuprofen, which has been available over-the-counter since the early 1980s and is currently used to manage acute pain and fever in both adults and children. However, a study in 2007 found an increased risk of severe skin and soft tissue complications in children with varicella infections prescribed NSAIDs. This led to the recommendation in clinical knowledge summaries to avoid the use of ibuprofen in people with varicella infections such as chicken pox and shingles.

Although the data on NSAIDs related to varicella infections, it was reported in the BMJ that a doctor in France reportedly commented on how four young and otherwise healthy patients with COVID-19, developed more serious symptoms after ingestion of NSAIDs. In the same BMJ piece, UK experts suggested that NSAID-induced worsening of symptoms was plausible given how the drugs “dampen down” the immune system and would therefore slow the recovery process in a COVID-19 infected person. Following this report, the French Health Ministry issued advice to avoid using NSAIDs to treat COVID-19 patients. In the UK, the MHRA issued a CAS alert in which paracetamol was suggested as the preferred analgesic in preference to ibuprofen in those with suspected or confirmed COVID-19 infections despite a lack of hard evidence that NSAIDs were actually harmful.

Evidence review
In addition to the two above questions, this evidence summary (ES23) also sought to determine if there were any subgroups of patients taking NSAIDs acutely who might be at a greater risk of developing COVID-19 or at a greater risk of developing a more serious illness due to COVID-19. ES23 made it clear that the review did NOT consider patients taking NSAIDs long-term for existing chronic conditions.

The original advice to avoid NSAID use in COVID-19 from the French Health Ministry was based on a national pharmacovigilance evaluation in 2018 of ibuprofen and ketoprofen which found 337 cases of serious infectious complications in otherwise healthy children or adults using ibuprofen for the management of a range of conditions including fever, insect bites but also respiratory problems such as cough and pulmonary infections. However, despite this evaluation, the potential for ibuprofen to rarely cause serious skin reactions is well known and documented in the summary of product characteristics.

On 18 March 2020, the European Medicines Agency issued a press release stating that there is “no scientific evidence establishing a link between ibuprofen and worsening of COVID-19.”

Conclusions
ES23 concluded that at the present time, the decision to use NSAIDs for the management of symptoms associated with COVID-19 infections should be based on an extrapolation of the existing data from studies exploring the use of these drugs in other acute respiratory tract infections. Nevertheless and based on the currently available evidence, the ES23 review suggests that although NSAIDs may reduce acute symptoms such as fever, they either have no effect on, or worsen, long-term outcomes, possibly by masking symptoms of a deteriorating acute respiratory infection. The guideline adds that further evidence is required to confirm these initial findings and whether or not the findings are directly applicable to infection with COVID-19.

The full guideline is available online and interested readers should consult this for any further relevant updates.