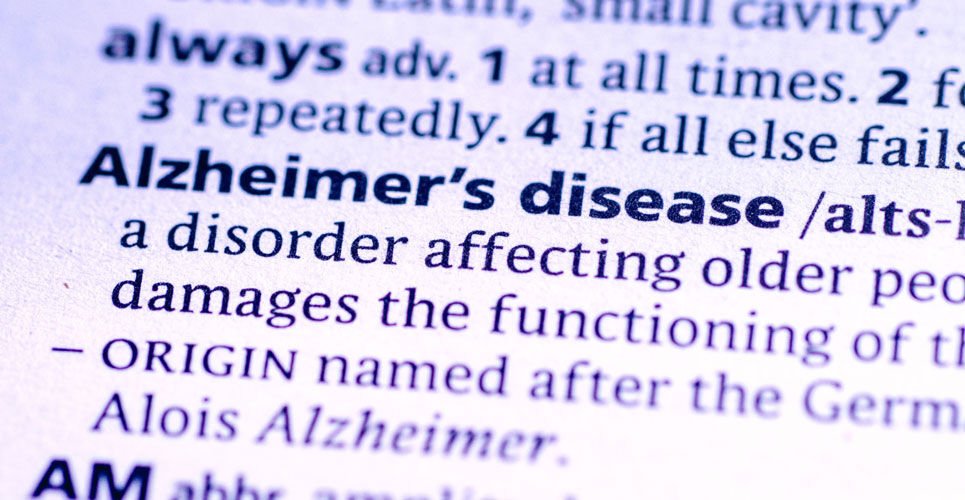 Alzheimer’s disease risk appears to be significantly associated with a COVID-19 infection suggesting that the virus might play a causative role in the development of this form of dementia according to the findings of a retrospective study by a team of US researchers.

It has been speculated for many years that infectious agents in the brain have a role in the pathogenesis of Alzheimer disease (AD) and while discarded in the past, several recent discoveries have reignited interest in the infectious theory. For instance, one retrospective study of the electronic health records of 61.9 million adult and senior patients found that those with dementia were at an increased risk for COVID-19 compared to those without it and that the risk was also significantly elevated among those with Alzheimer’s disease. Moreover, genome-wide association studies indicate that a large percentage of AD risk genes are associated with innate immunity and inflammation, suggesting that the immune system plays a critical, and previously unappreciated, role in AD pathology. In addition, follow-up studies of patients infected with COVID-19 have demonstrated the presence of neuropsychiatric symptoms which would suggest that the virus is able to enter the brain. These findings tentatively imply that inflammatory changes due to COVID-19, particularly if these occur within the brain, could increase Alzheimer’s disease risk but this topic has not been studied in any detail. For the present study, the US researchers retrospectively examined the de-identified electronic health records of older adults ( > 65 years of age) without a prior diagnosis of AD. The cohort were then divided into two groups: those with and without a documented infection of COVID-19. The team then examined the subsequent development of AD between the two groups and propensity-matched individuals for demographics, occupational exposure, physical and social and psychosocial environments and known risk factors for AD.

The authors concluded that older adults with COVID-19 had an increased Alzheimer’s disease risk although they accepted the limitation of using a retrospective analysis and called for research to better understand the underlying mechanisms and for continuous surveillance of the long-term impact of COVID-19 on Alzheimer’s disease.

Be in the know
Subscribe to Hospital Pharmacy Europe newsletter and magazine
Subscribe
Share this story:
RELATED ARTICLES
Legal battle for Watson over Simcor
Developments in the treatment of AMD
Swine flu detection kit set for EU
20% of people across the world would refuse a COVID-19 vaccine
Honey can fight drug-resistant bugs