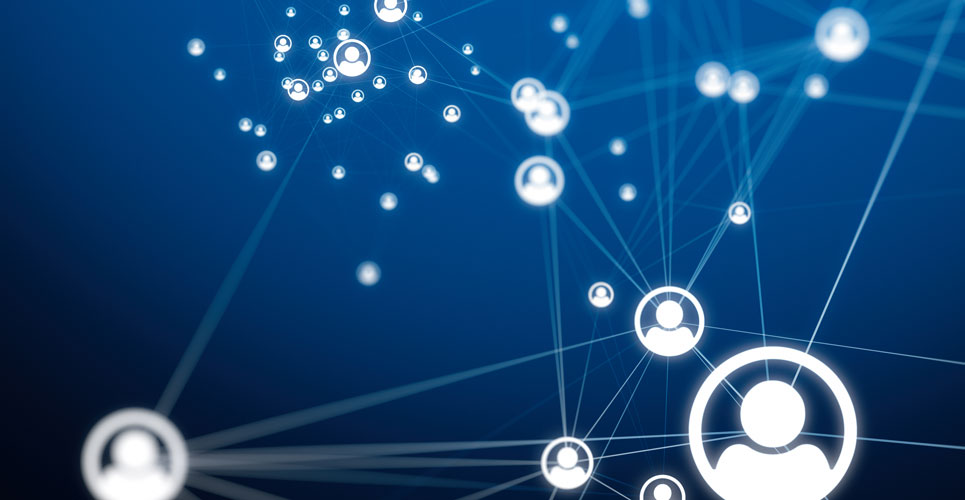 Did countries in Europe response too late to COVID-19? An analysis of social media posts during the winter of 2019-2020, indicated evidence of concerns about cases of pneumonia across a number of European countries before the national lockdowns.

Public health surveillance is critical for allowing national governments to monitor the emergence of an infectious disease and implement mitigation measures to prevent the spread of the disease. Measures such as household surveys, community-based surveillance and laboratory methods all serve to inform on the spread of a disease. By the end of December 2019, the World Health Organization was notified about the cases of pneumonia with an unknown aetiology but did information disseminated through social media platforms serve to raise concerns about the impending pandemic prior to official announcements? This was the question posed in a study of Twitter feeds by a team from the Department of Economics, statistics and finance, university of Calabria, Italy. They specifically focused on tweets related to pneumonia for two key reasons; it is the most severe condition induced by COVID-19 and the flu season in 2020 was milder than previous years. In trying to identify if the general public had been raising concerns via social media, the researchers created a unique database to analyse messages containing the keyword “pneumonia” in the seven most frequently spoken languages in the European Union on Twitter between December 2014 and March 2020. In order to restrict their analysis, the mass of messaging which included the term “COVID-19” (which became a major theme), were removed from the analysis.

Findings
The researchers identified a large increase in postings in France, Germany, Italy, The Netherlands, Poland, Spain and the UK , all of which related to pneumonia. In an attempt to check the robustness of their findings, the researchers compared tweets in 2019-2920 to previous years and found that the proportion of pneumonia-related tweets were significantly different. Their analysis unmasked significant variation in the public’s interest in pneumonia-related tweets well before the officially reported outbreak of COVID-19. For example, there was a high increase in the rate of tweets from Italy mentioning pneumonia during the first few weeks of 2020 before the lockdown on 22 February 2020 and this was significantly different to the same weeks in 2019. In an effort to further check the robustness of their findings, the researchers conducted a similar search for tweets related to another key COVID-19 symptom, “dry cough” and found an equally anomalous increase in the weeks leading up to the national lockdowns. Commenting on these findings, the researchers noted that by leveraging social media, their findings offer a clear sign of how far behind many European countries were in identifying COVID-19. They concluded that social media holds promise for enhancing the effectiveness of public health surveillance when used in conjunction with other standard measures.