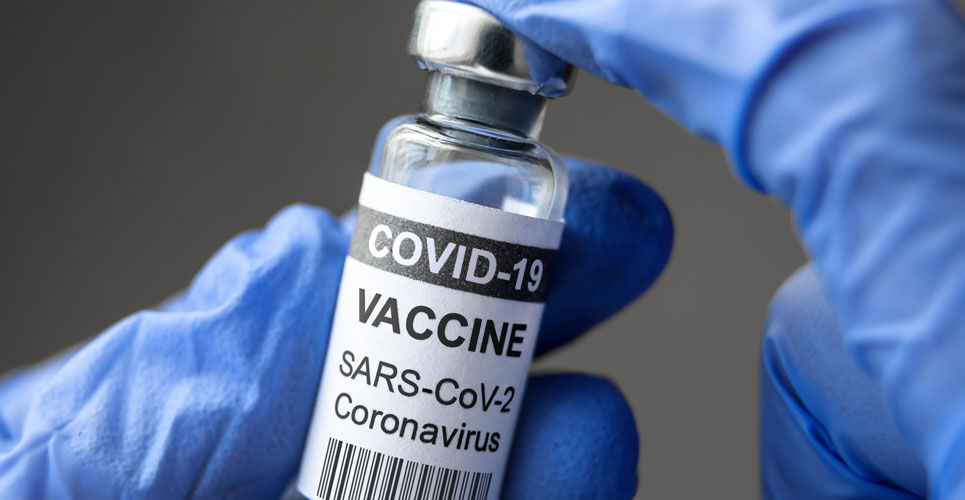 A bivalent Moderna vaccine has been shown to produce a potent neutralising antibody response against the Omicron sub-variants BA.4 and BA.5

According to the results of a press release a bivalent Moderna vaccine has been shown to generate a large neutralising antibody response against two of the Omicron sub-variants, BA.4 and BA.5.

The BA.4 and BA.5 sub-variants of Omicron were first detected in South Africa in January and February 2022, respectively. These sub-variants have become a cause for concern after a study published in the New England Journal of Medicine, found that the sub-variants, substantially escaped neutralising antibodies induced by both vaccination and infection. The study reported that among individuals who had received a third (i.e., booster) dose of BNT162b, compared with the response against the original COVID-19 isolate, the neutralising antibody titre was lower by a factor of 21 against BA.4 or BA.5. In short, it seems highly likely that even among those who have been fully vaccinated, the BA.4 and BA.5 can lead to re-infection.

According to the press release, for the COVID booster candidate, mRNA-1273.214, one month after administration in previously boosted participants, a 50 µg booster dose elicited potent neutralising antibody responses against the Omicron sub-variants BA.4 and BA.5 in all participants. In fact, mRNA-1273.214 increased neutralising titres against BA.4/BA.5 by 5.4-fold (95% CI 5.0 – 5.9) above baseline in all participants regardless of prior infection and by 6.3-fold (95% CI 5.7 – 6.9) in the subset of seronegative participants.

As a result of these findings, the manufacturer is now working to complete regulatory submissions in the coming weeks requesting to update the composition of the booster vaccine to mRNA-1273.214.