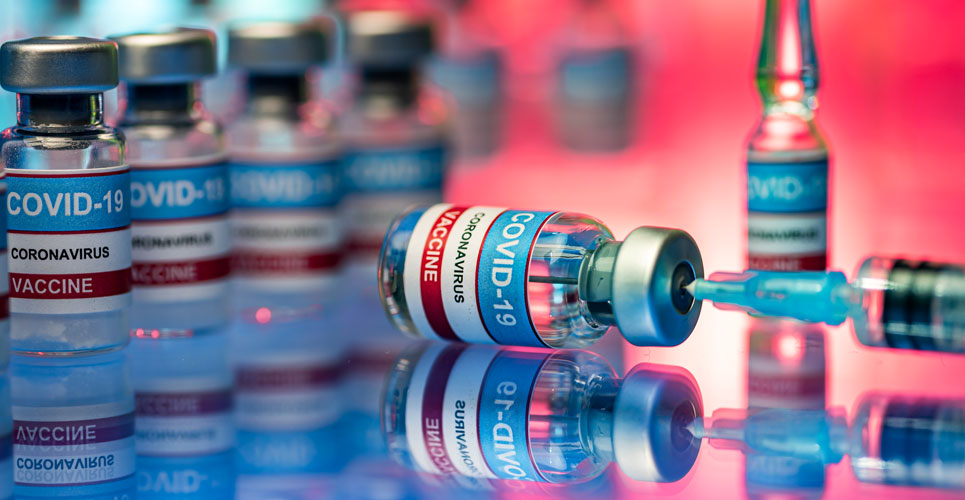 The emergence of mutated COVID-19 viral strains have caused concerns that the current vaccines may not offer protection. In a small scale study with sera from patients given BNT162b2, it appears that the vaccine still generates sufficient antibodies.

It is widely acknowledged that viruses mutate all the time although in the current pandemic, concerns have been expressed that the available vaccines may not offer enough protection against emerging strains. To date, two notable COVID-19 strains have been identified: one that was first identified in the UK and which appears to be at least 70% more transmissible and the second, that first appeared in South Africa. There have been concerns expressed about this latter emergent strain because it appears to have mutations in the S glycoproteins, which are key targets of the virus neutralising antibodies generated in response to vaccination. It has been discovered that both the UK and South African variants share spike N501Y substitutions which are located in the viral receptor binding site for cell entry, allowing it to bind more effectively with the angiotensin converting enzyme 2.

In a small-scale study, researchers from the Department of Biochemistry and Molecular Biology, University of Texas, US, have taken antibodies generated by 20 patients given BNT162b2 (i.e., the Pfizer vaccine) and tested these against a laboratory-developed isogenic COVID-19 variant that contained mutations in the N501 and Y501 regions and which are similar to the South African variant. Sera were drawn 2 or 4 weeks after immunisation with two doses of the vaccine, spaced three weeks apart. The team used the plaque reduction neutralisation test to quantify the tire of neutralising antibody generated against COVID-19. This test is considered to be the best and most widely used approach to measuring virus-neutralising and protective antibodies generated in response to a virus.

Findings
The study found that an equivalent level of neutralising antibody titres were generated in response to both the Y501 or N501 spike mutations, indicating that protection is likely to be offered against this viral strain. However, the authors noted a limitation of their findings was that the Y501 strain does not contain the full set of mutations found in either the UK or South African variant. They concluded by calling for continuous monitoring of the virus which could necessitate a change in the vaccine strain.