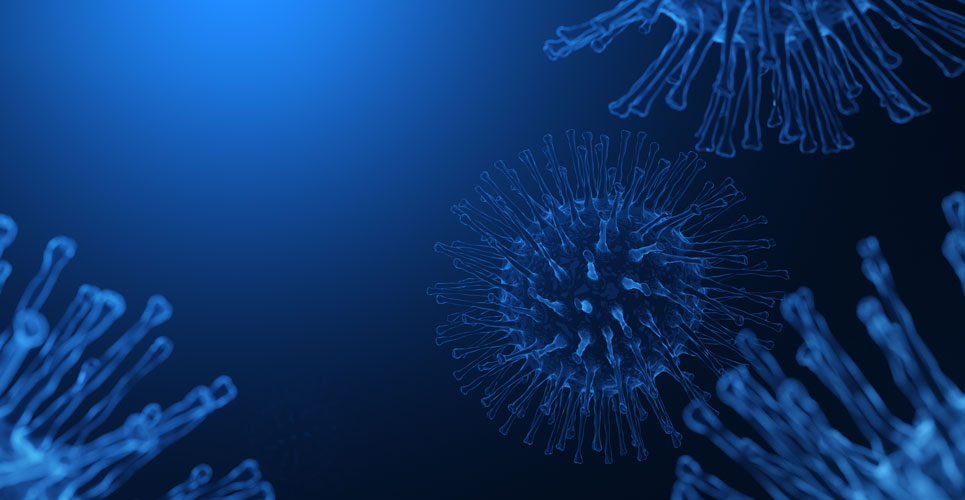 It is widely recognised that a proportion of patients continue to experience symptoms after an acute COVID-19 infection but it is unclear how long these symptoms might last.

Patients infected with COVID-19 are known to have continued symptoms 30 to 60 days after the initial onset of illness. To date, one of the longest prospective studies in patients initially hospitalised with the virus, has reported on the continued presence of symptoms up to 100 days after infection. However, whether these symptoms simply wear off or persist has not been reported. As part of an ongoing, longitudinal prospective study, a team from the Division of Allergy and Infectious Diseases, University of Washington, US, have reported on the symptoms experienced by post-infection patients approximately 6 months after the initial onset of their symptoms. The study included people from one of two groups: patients hospitalised because of the severity of their infection (enrolled at hospital) and those with less severe disease, treated at an outpatient clinic. The also included a small group of asymptomatic patients. The researchers also recruited a group of healthy controls for comparative purposes. Patients provided baseline symptom data during the time of acute illness and completed a second questionnaire was completed between 3 and 9 months later.

Findings
A follow-up questionnaire was completed by a total of 117 participants (75.6% of the original cohort) with a mean age of 48 years (57.1% female). The majority were of White ethnicity (76.3%) with the most common co-morbidity being hypertension (13%). The follow-up questionnaire was completed a median of 169 days after illness onset, though this ranged between 31 to 300 days. Overall, persistent symptoms were reported by a similar proportion of out- and in-patients, 32% and 31% respectively. The most common lasting symptoms reported among the whole cohort were fatigue and loss of sense of smell or taste (both 13.6%). Other reported symptoms included brain fog (2.3%) although 30.7% of the cohort reported a worse quality of life compared to baseline. Additionally, a similar proportion of outpatient (14%) and inpatient (18.8%) respondents continued to experience greater than three persistent symptoms. The authors commented on how the presence of continued symptoms did not appear to correlate with disease severity, affecting an equal number of those with mild and severe disease. They concluded by calling for comprehensive long-term investigations to fully understand the impact of this evolving pathogen.