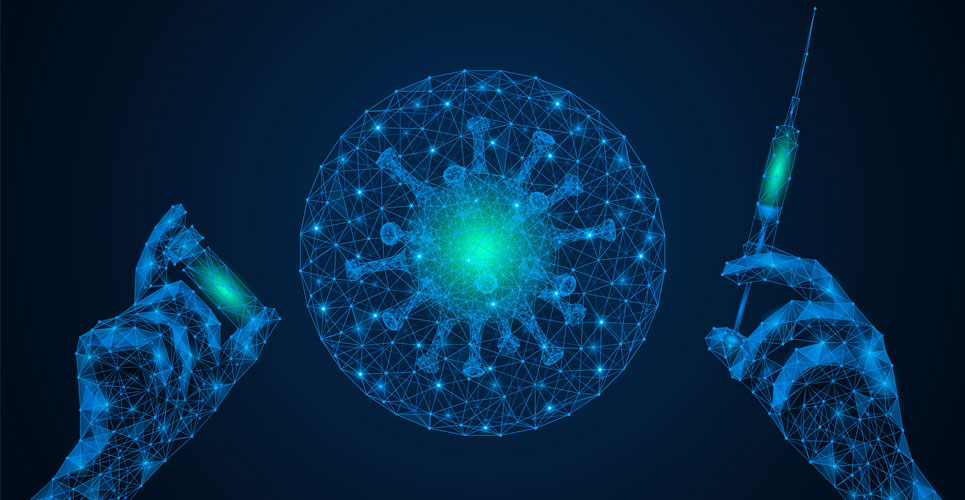 With the exclusion of immunocompromised patients from the COVID-19 vaccine trials, it is necessary to examine the real-world evidence to assess the extent of antibody response after vaccination.

The British Society for Immunology has produced a statement recognising that in those either immunocompromised or immunosuppressed, it was likely that a lower antibody response would develop after vaccination against COVID-19. Nonetheless, the Society also stressed the importance of receiving a vaccination, even if the antibody response might be blunted compared to the rest of the population. But what proportion of immunosuppressed patients actually develop an antibody response was a question addressed in a letter to JAMA by a team from the Department of Surgery, Johns Hopkins University School of Medicine, Baltimore, US. The team used social medial to recruit transplant patients from across the US who had received a COVID-19 vaccination between December 2020 and February 2021. All of the participants underwent either at-home blood sampling with the TAP11 blood collection device (which uses an immunoassay) or a standard venipuncture sample which was also tested using an immunoassay method. While the immunoassay is semiquantitative, corresponding to viral antigens, the results are consistently correlated with neutralising immunity. The researchers sought to assess the proportion of patients who developed a positive antibody response and analysed the result in relation to the clinical and demographic patient details.

Findings
A total of 436 transplant patients were included in the study with a median age of 55.9 years (61% female) and the majority (89%) of whom were of White ethnicity and none had a prior positive PCR COVID-19 test result. In addition, the median time since transplantation was 6.2 years. The main current immunosuppressive therapies included tacrolimus (83%), corticosteroids (54%) and mycophenolate (66%) and azathioprine (9%). The vaccines received included the BNT162b (52%) and the remainder the mRNA-1273 (Moderna).

After a median of 20 days since the first dose of vaccination, antibodies were only detected in 76 (17%) of participants. A higher number of participants who received the mRNA-1273 vaccine developed antibodies (69% vs 31%, mRNA-1273 vsBNT162b) and in general, older participants were less likely to develop antibodies (incidence rate ratio = 0.83, 95% CI 0.73–0.93, p = 0.02) than those aged 18–39. A further observation was how transplant recipients receiving anti-metabolite maintenance immunosuppression (e.g., mycophenolate or azathioprine) were also less likely to develop an antibody response (37% vs 63% respectively).

While accepting that their results were based on only a single vaccine dose, authors concluded that a poor anti-spike antibody response was generated among transplant recipients which implied that such patients remained at a higher risk of COVID-19 despite vaccination. They concluded by calling for future studies to examine the impact after the second vaccine dose on the development of anti-spike antibodies.