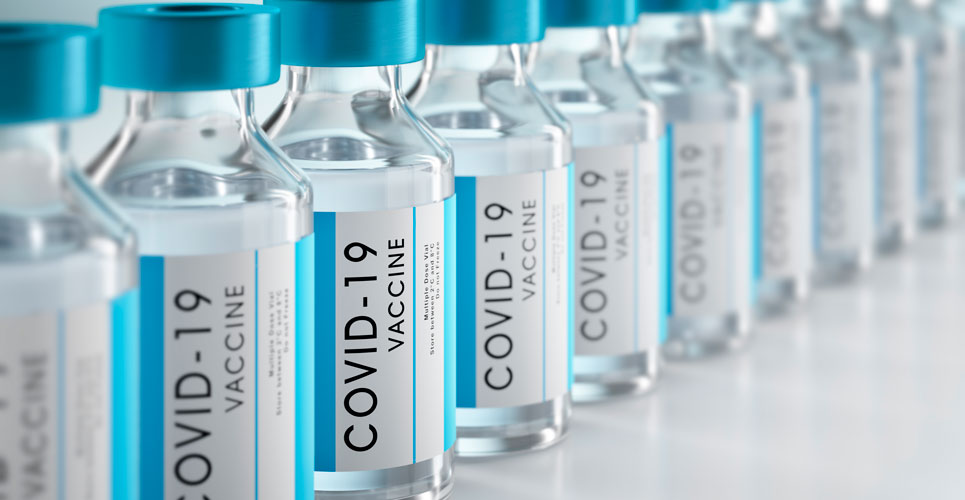 There are concerns that vaccines may not be effective against emergent strains of COVID-19, given that some mutations have occurred on the spike protein targeted by vaccines.

As with any virus, COVID-19 undergoes mutations with the resultant creation of new variants. Current vaccine and neutralising antibodies are directed towards the receptor binding domain (RBD) and the N-terminal domain (NTD) which are part of spike protein used by the virus to infect host cells. One COVID-19 variant, 501Y.V2 has emerged in South Africa and has mutations in both the RBD and NTD regions of the spike protein. Though the change noted in the 501Y variant has been associated with increased transmissibility of the virus, the presence of mutations in the RBD and NTD, which represent key domains, suggest that it might be possible for the variant to escape neutralisation. This prompted a team from the National Institute for Communicable Diseases, Johannesburg, South Africa, to examine the neutralisation capacity of antibodies to the 501Y.V2 variant. The team used monoclonal antibodies against the original COVID-19 strain and convalescent plasma obtained from individuals previously infected with COVID-19, against the 501Y.V2 lineage.

Findings
The researchers compared the neutralisation of three monoclonal antibodies (mAbs) against the original the COVID-19 and 501Y.V2 lineages. They observed that while the mAbs achieved sufficient binding to the original lineage, this did not occur with 501Y.V2 suggesting that this variant had effectively escaped neutralisation. In a second experiment, the team tested the binding of 501Y.V2 to antibodies derived from convalescent plasma obtained from individuals previously infected with COVID-19, including those who had been hospitalised. This enabled researchers to examine the effect of antibody titre, since those with mild to moderate infection produced lower titres than individuals who had experienced a more severe infection. In antibodies derived from those with a more severe infection, nearly half (48%) had no detectable neutralisation activity. However, the team did observe that a significant proportion of non-neutralising RBD antibodies, which are also produced in response to infection, remained active against 501Y.V2. Commenting on their findings, the authors suggested that most individuals previously infected with COVID-19 will have minimal neutralisation activity against the 501Y.V2 lineage and that this variant therefore poses a significant risk of re-infection.

The researches also noted that their findings will have important implications for the effectiveness of the currently available vaccines, which target the spike protein and they highlighted the urgent requirement for rapidly adaptable vaccine design platforms.