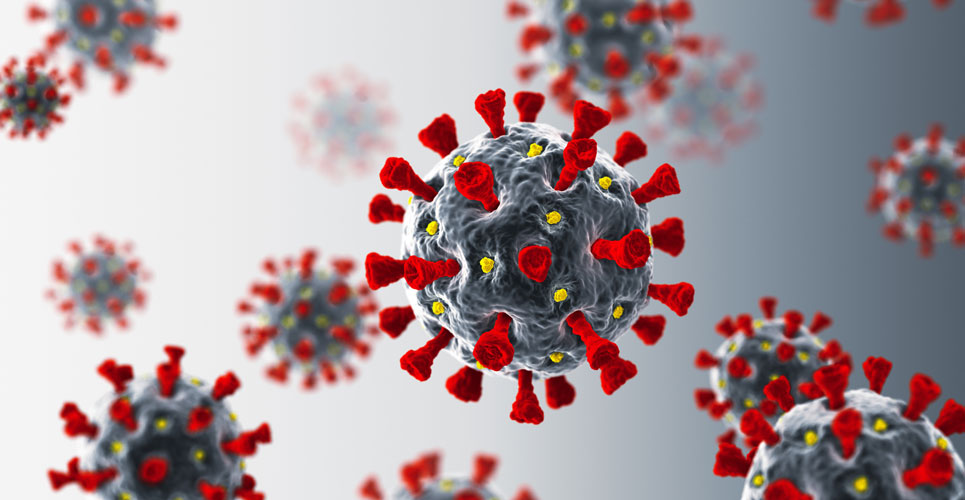 by Rod Tucker
Published on 7 December 2020

The lower incidence of severe COVID-19 in children has prompted much speculation. In reviewing various hypotheses, researchers believe that changes in endothelial cell and clotting functions is perhaps the most likely reason for the disparity.

A consistent finding of infection with COVID-19 is that the virus is less severe in children, most of whom are asymptomatic, with a mild fever, cough and changes in taste or smell. Whether or not children are less likely to become infected is an ongoing debate but overall, only between 1 and 2% of cases involve children, suggesting that as a group, children are less likely to become infected, even when exposed to similar viral loads.

In a review of all the currently available evidence, a team from the Faculty of Science and Medicine, University of Fribourg, Switzerland, have examined the various potential physiological differences between adults and children and how these might account for the variation in rates of infection.

While there are still no definite answers, the authors suggest that infection of endothelial cells, leading to vasculitis and the formation of microthrombi, is more problematic in adults, especially in the presence of comorbidities such as hypertension and diabetes, both of which affect endothelial cell functioning. While children are less likely to have comorbidities and are therefore at lower risk from the virus, immunosuppressed children or those with cancer, do not appear to be at any higher risk from COVID-19. Another possible protector is that children have a stronger innate immune and adaptive immune system with higher number of natural killer cells and both B and T cells, whereas ageing is associated with immunosenescence, i.e., a gradual decline of both immune systems. Other proposed differences which might be protective in children are higher levels of melatonin and the microbiota in the nasopharynx in children which is more heavily colonised in children compared to adults.

The authors conclude that with the exception of the endothelial/clotting function disparities, none of the currently proposed hypotheses are able to account for the differences in susceptibility to infection between adults and children.

Citation
Zimmerman P, Curtis N. Why is COVID-19 less severe in children? A review of the proposed mechanisms underlying the age-related difference in severity of SARS-CoV-2 infections. Arch Dis Child 2020