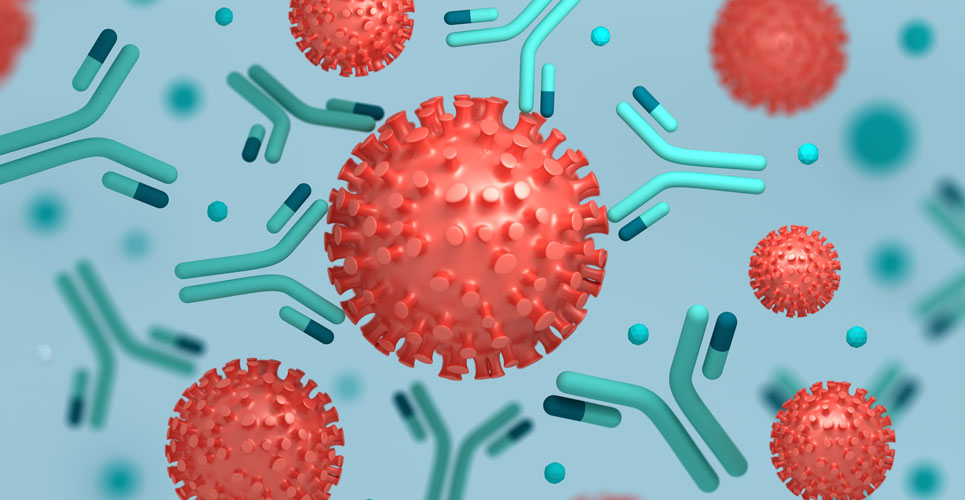 Do neutralising antibodies to COVID-19 decline over time?

A team from Kings’ College London, found that while neutralising antibodies to COVID-19 appear after an average of 14 days post-onset of symptoms (POS), levels subsequently declined over the next two to three months.

The researchers examined a cohort of 59 patients and 6 healthcare workers (77% male) with a mean age of 55 years (range 23 to 95 years) with a wide range of disease severity. Sequential serum samples were collected between 1 and 94 days POS. The team found that patients developed either a low, medium or high neutralising antibody titre (ABT) and that the titre level achieved depended on disease severity and was highest among those with more severe disease though the time to reach peak levels did not differ between the groups. However, ABT declined for all levels of disease severity and interestingly among patients with the least severe disease, antibodies became undetectable 34 days POS.

The authors were unable to determine the level of antibody titre required to provide protection against re-infection and called for further studies to understand the ability of ABT to offer protection from
the risk of renewed infection.