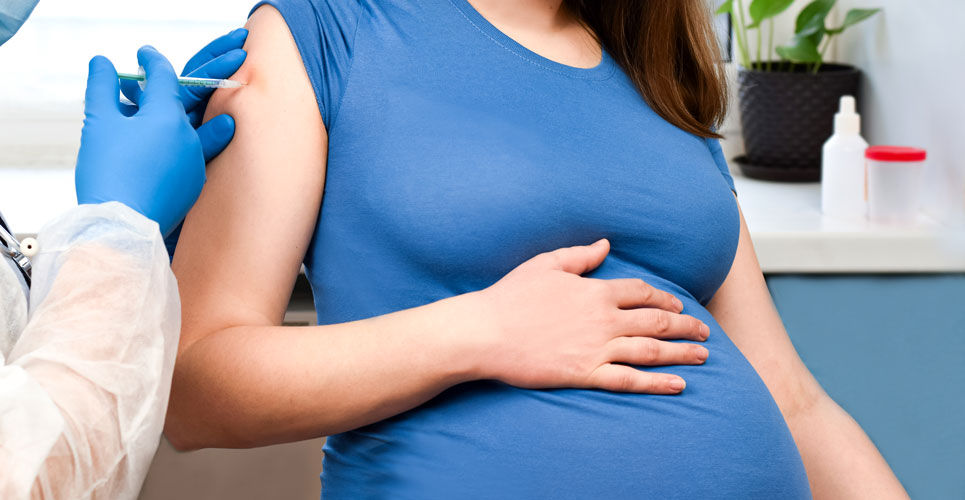 Data from a small study have revealed how both pregnant and breast-feeding women are able to generate satisfactory immunity after vaccination against COVID-19.

The exclusion of pregnant women from the COVID-19 vaccination trials, introduced some uncertainty over the effectiveness of vaccination in this group. Moreover, there is an urgent need to answer this question especially given the evidence of more severe outcomes after infection in those who are pregnant. While there is some data to indicate that vaccination against other viruses such as influenza confers immunity, much less is known about COVID-19 vaccination, particularly in lactating mothers. Consequently, a team from the department of Obstetrics and gynaecology, Boston, US, set out to answer this question prospectively following up on a number of women who received a COVID-19 vaccination between December 2020 and March 2021. The team also included a group of pregnant/non-pregnant women unvaccinated women who had been previously infected with COVID-19 and who provided serum samples for comparative purposes. With the emergence of a number of COVID-19 variants of concern, the team also wanted to assess the response among pregnant/lactating women to these variants.

Findings
In total, 103 participants were enrolled in the study comprising 57 who were non-pregnant, 30 pregnant and 16 lactating women. The median age of the pregnant and lactating women was 35 years and the majority (over 80%) were of white ethnicity. Most (63%) pregnant women had received the mRNA-1272 (Moderna) vaccine whereas the majority of lactating mothers (69%) had the BNT162b vaccine. Serum samples were taken a median of 21 days after the second vaccination dose for non/pregnant individuals and 26 days for lactating mothers. In addition, nine women gave birth and contributed infant cord blood. The level of receptor-binding domain (RBD) antibody titres in non-pregnant, pregnant and lactating were similar but higher than among those who had a prior COVID-19 infection, irrespective of pregnancy status. In cord samples, the levels of RBD antibodies were similar in mothers compared to cord samples (14,953 vs 19,873) among those who had been vaccinated but lower in non-vaccinated, but previously infected women (1342 vs 635). Interestingly, there were higher median levels of antibodies in breast milk among those who had a prior infection compared to vaccinated women (203 vs 97). Although RBD antibodies to the wild-type COVID-19 were comparable across the different groups, there was a 3.5-fold lower titre against the B.1.1.7 (UK variant) and a 6-fold lower titre for the B.1.351 (South African variant). Despite these lower titre levels, responses to non-neutralising antibodies and T-cell responses were preserved in both pregnant and non-pregnant women to the variants of concern, suggesting that cellular immune responses may be important for protection.

Commenting on these results, the authors noted how their data confirm other findings of a higher vaccine-induced antibody response compared with prior infection. They concluded that while the results are based on a small sample size, the presence of neutralising antibodies in both cord and breast milk samples reveals how new-borns are protected by maternal vaccination.