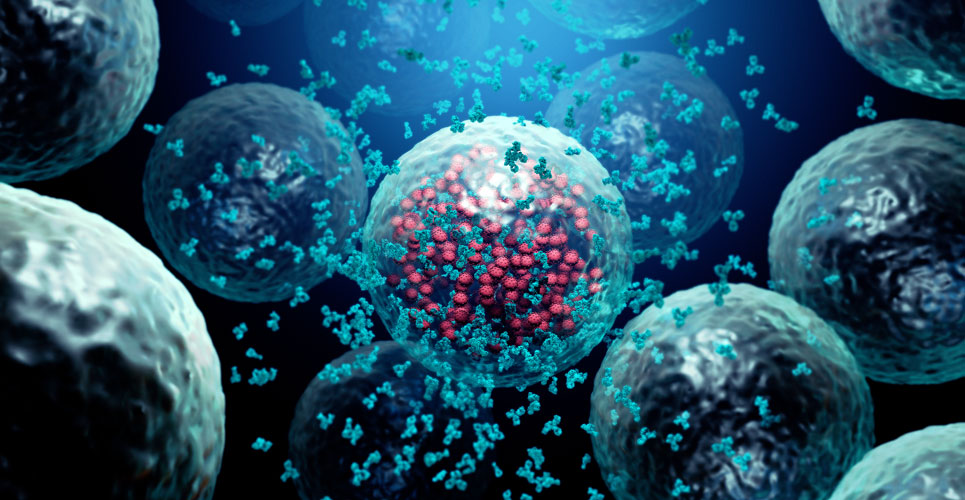 Extending the interval between COVID-19 vaccine doses from 3 to 10 weeks produces a 2-4-fold increase in the level of neutralising antibodies.

In December 2020, and faced with a rising number of infections, hospitalisations and deaths, the UK government, made a decision to extend the interval between vaccine doses from 3 to 12 weeks. This decision was to some extent influenced by the available evidence showing that between 15 and 21 days after a single dose of the Pfizer-BioNTech vaccine, efficacy against symptomatic COVID-19 was estimated at 89%. While this held true for the original COVID-19 strain, other evidence has suggested that a single dose is less effective against emerging variants. Given the rise in new variants, the original plan for a 12 week dosing interval was scrapped and in May 2021, the timing for the second vaccine dose was brought forward to 8 weeks. Nevertheless, the Pfizer-BioNTech vaccine is based upon a novel mRNA technology and therefore it remains uncertain how long any neutralising antibodies would last, especially if the dosing interval is extended and whether or not a further booster dose would be required in the future. This is especially pertinent given reports from Israel show a decline in the effectiveness of the Pfizer-BioNTech vaccine at preventing infections and symptomatic illness.

The UK SARS-CoV-2 Immunity & Reinfection EvaluatioN (SIREN) study is a large, multi-centre prospective cohort trial of healthcare workers in the NHS and the Protective Immunity from T cells in Healthcare workers (PITCH) study is nested within SIREN and is designed to provide a better understanding of the immune response to vaccination, in particular the T cell and neutralising antibodies responses.
In an attempt to describe the dynamics of T cell and neutralising antibodies the PITCH researchers, sought to explore any potential differences in the magnitude of response when vaccination doses were given as either a short or long regime.

Findings
A total of 503 participants with a median age of 43 years (75% female) received two doses of the BNT162b vaccine; 75 individuals used a short regime in which the median time between doses was 24 days and 428 had a long regime, where the median time between doses was 70 days. During the long regime, although a neutralising antibodies response was generated after a single dose, levels dropped significantly over time. In contrast, the T cell response produced was maintained during the 10-week interval although this was not higher than the response obtained after the short regime. Interestingly, the level of neutralising antibodies produced in response to the long regime were 2-4-fold higher than in the short regime.
In their discussion, the authors noted how extending the dosing interval between vaccine doses beyond what had been recommended based on the Phase III clinical trial data, led to a greater level of neutralising antibodies and a satisfactory T cell response, which is likely to provide a robust “immune memory” that could extent the efficacy of vaccination.