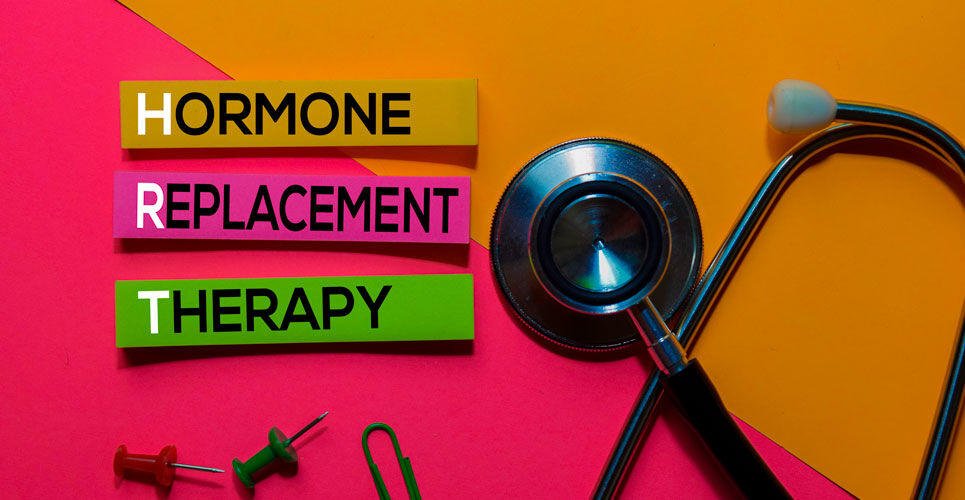 Women who are using hormone replacement therapy (HRT) within 6 months of developing an infection with COVID-19 have been found to be significantly less likely to die according to a retrospective analysis by a group of UK researchers.

Deaths from COVID-19 suggest a male bias and one estimate shows that men are 1.7 times more likely to die after being infected than women. Nevertheless, this mortality disparity is nothing new and similar findings were observed with severe acute respiratory syndrome, where the mortality rate was 21.9% for men but only 13.2% for women. The cause of this sex-related mortality difference is unclear but attention has focused on the potentially protective effect of oestrogens. Data from the COVID symptom study showed that women using the combined oral contraceptive pill had a lower rate of predicted infection with COVID-19 although the relationship with the use of hormone replacement therapy was less clear. To date, only one retrospective analysis of women using hormone replacement therapy has been undertaken and suggested that the fatality risk for women over 50 years of age and in receipt of oestradiol therapy was reduced by more than 50%.

In an effort to better understand the relationship between HRT use and mortality after infection with COVID-19, the UK team retrospectively examined information held in the Oxford-Royal College of General Practitioners Research and Surveillance Central database. They identified a cohort of women with a PCR confirmed COVID-19 infection and who had been prescribed HRT within 6 months of their date of infection. The researchers set the study’s primary outcome as all-cause mortality during the follow-up period (January 2020 to June 2020) and also extracted included age, ethnicity and co-morbidities which were adjusted for in their regression analysis.

HRT use and all-cause mortality

As in other studies, the risk of death was higher among women who were older, underweight and with co-morbidities such as hypertension and use of immunosuppressants.

The authors concluded by calling for future studies to examine the effect of different doses and formulations and how these might impact on COVID-19 outcomes.