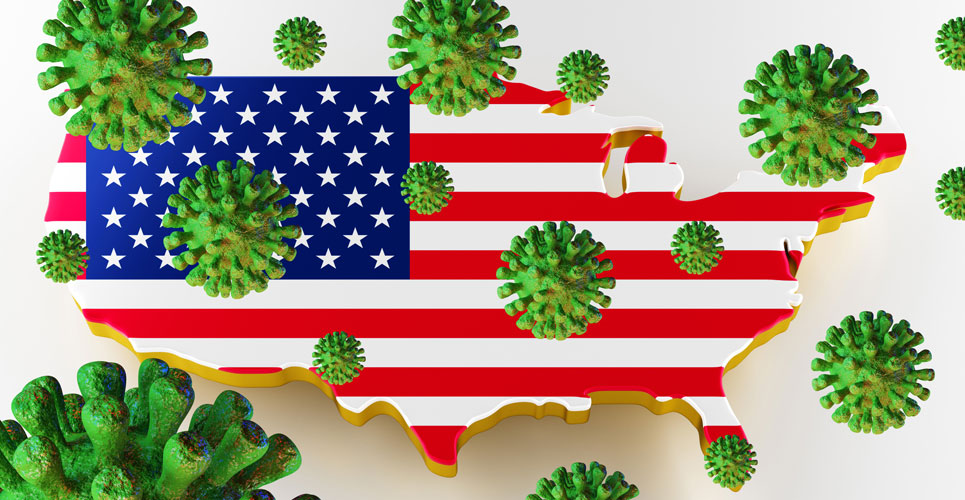 Indomethacin has a positive impact on symptoms of COVID-19

Physicians in the US have been using indomethacin in the treatment of the symptoms of COVID-19 for some time and now have experience of using the drug in more than 60 patients.

Dr Leibowitz explained how the first patient was one of his own colleagues, Dr Aline Benjamin, another primary care physician in New York, who was suffering from COVID-19. After one dose of indomethacin, by the next morning her cough was “a million times better”, according to Dr Benjamin

Indomethacin is useful in the management of respiratory symptoms – relieving the pain on taking a deep breath and the incessant (and exhausting) coughing. The effect is evident after only one or two doses of 25-50mg. About 90% of patients respond to indomethacin treatment.

The feedback from patients has been very positive. “I have received many messages of thanks through my patient portal – we didn’t get that with hydroxychloroquine!” says Dr Leibowitz.

Dr Leibowitz said, “If we had used indomethacin earlier, many patients would not have gone to the emergency room – and infected perhaps 100 other people in the process”.