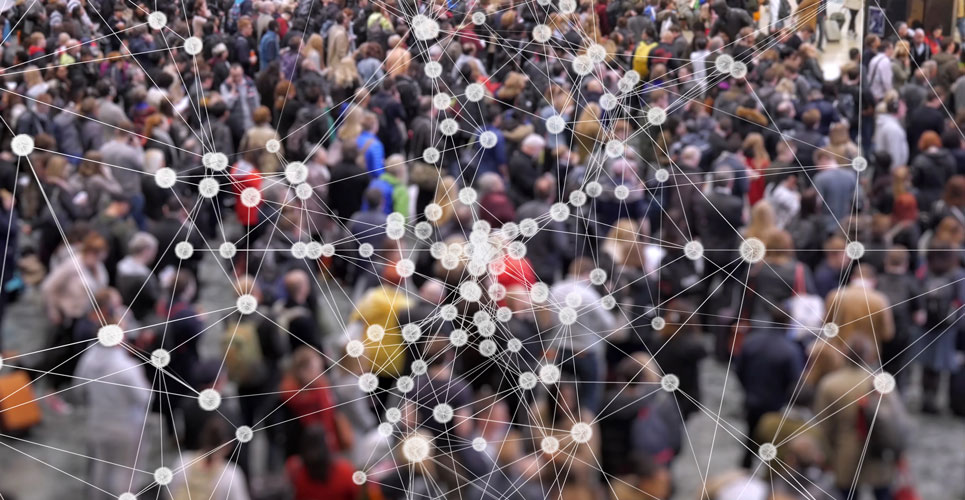 Scientists in China have undertaken a genomic survey of the COVID-19 virus and found a diverse collection mutations in a series of isolates from 11 infected patients during the early stages of the outbreak in Wuhan city.

Interestingly, 5 of these 11 patients either worked in or travelled to Wuhan before they were diagnosed which suggests that the patients were either first or second-generation viral victims. Apart from one patient, the others had moderate or severe symptoms but fortunately all survived.

In total, 9 of the 31 mutations identified were novel, despite the fact that the samples were collected early in the pandemic which suggested that the diversity of the viral strains was underappreciated. Furthermore, six of these mutations were in the spike glycoprotein (S protein) which allows the virus to gain entry in host cells. To assess the impact of these mutations, the authors undertook an in vitro infectivity assay and found significant variation in viral load and that viral load correlated with a higher level of cell death.

It was concluded that the current mutations occurring in COVID-19 have the functional potential to impact on viral load pathogenicity, making an effective vaccine much more difficult.