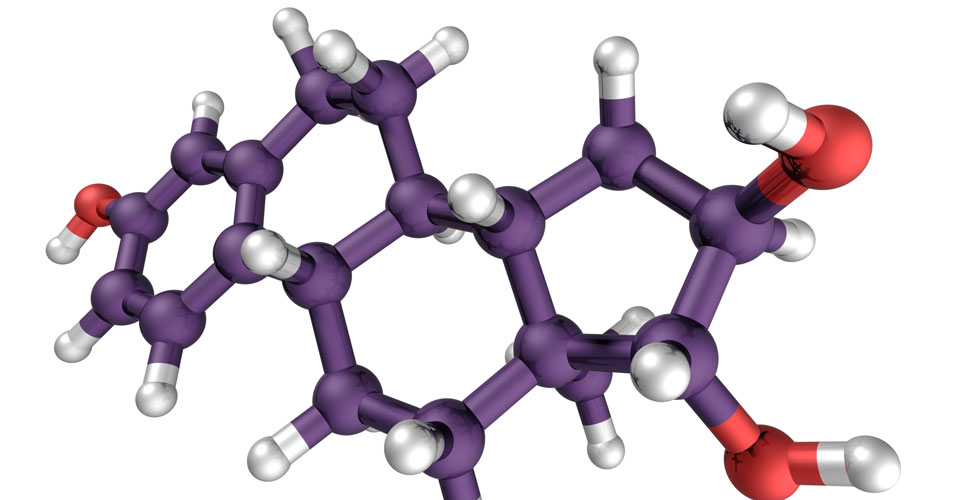 by Rod Tucker BPharm PhD
Published on 7 May 2020

Is oestrogen protective against COVID-19?

An emergent fact from two recent studies of patients with COVID-19 was that a higher proportion of men (56.9%1 and 56.9%2) were infected.

This imbalance in gender susceptibility raises an important question over whether being male leads to an inherently greater risk of infection or conversely whether being female confers some degree of protection. Recent research prior to the current pandemic appears to suggest that the latter is true. In other words, it is becoming increasingly clear that there are gender differences in the response to infections and that oestrogens would appear to have a protective effect on the immune system. In fact, it has been observed that for all cancers outside of the reproductive tract, there is a two-fold higher risk of malignancies in males.3

Prior to the COVID-19 pandemic, studies have shown that the intensity and prevalence of viral infections are generally higher in males than females,4 and animal work has demonstrated that males are more susceptible to severe acute respiratory syndrome coronavirus (SARS-CoV) infection.5 In that study, researcher observed higher levels of inflammatory monocyte macrophages (IMM) and neutrophils in the lungs of infected males and this correlated with elevated levels of pro-inflammatory cytokines. In addition, higher levels of IMM were observed in ovariectomised mice but lower in intact females, which suggested that oestrogen signalling was somehow protective.

The immune system in mammals consists of two parts: the non-specific, innate system and the adaptive system. The innate system provides protection against invading micro-organisms (bacteria, viruses and fungi) whereas the adaptive immune system (which includes B and T cells) produces antibodies against invading pathogens. Oestrogen receptors have been found to be present on several of the innate and adaptive immune system cells and both rodent and human studies have shown that the activity of innate immune cells (for example, macrophages and dendritic cells) as well as the inflammatory immune response is higher in females than males.6 Other animal work clearly illustrates that treatment with oestradiol is able to confer significant protection against influenza A virus.7 This effect was mediated via alleviation of pulmonary inflammation through a reduction in transcriptional genes coding for cytokines and other inflammatory agents in the lung tissue. In addition, other animal work has revealed that after infection with influenza A virus, there is a reduction in inflammation, an improvement in lung function and enhanced post-infection pulmonary repair after treatment with progesterone.8

It therefore appears that female hormones seem to provide enhanced protection against viral infections and a recent Chinese study of cases of COVID-19 patients, explored the relationship between menstruation status and disease severity.9 The study (which has not yet been peer-reviewed) included 435 women who tested positive for COVID-19 and for whom menstruation records were available. Regression analysis revealed that oestradiol had a protective effect against disease severity (hazard ratio, HR = 0.33, p = 0.046) although postmenopausal women had a greater risk of hospitalisation (HR = 1.91) which, as in studies with influenza A, suggests a potential protective effect of female hormones. Furthermore, levels of oestradiol were also higher in women with less severe disease and the authors speculated that this was likely to be due to estradiol being able to supress the levels of pro-inflammatory cytokines.

These preliminary findings would appear to be consistent with other work indicating that oestrogens have a protective role against COVID-19. Moreover, in a recent commentary, it was even suggested that exogenous oestrogen could be used as a treatment for COVID-19 infection in both sexes.10 Clearly more data are required to confirm these findings but perhaps there is a grain of truth in the notion of “man flu” and that women really are protected by their hormones.