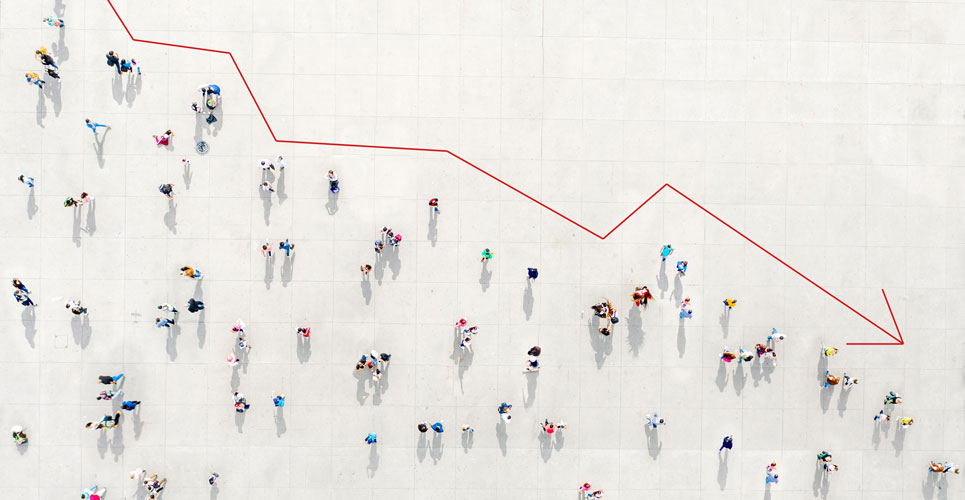 by Rod Tucker
Published on 1 December 2020

Data from the latest cross-sectional survey of COVID-19 from a random sample of people in England suggest that the prevalence of COVID-19 infection is decreasing.

The REal-time Assessment of Community Transmission-1 (REACT-1) which was established by a team at Imperial College, London, has been collecting monthly and random data since May 2020. The study is designed to examine time trends in the prevalence of positive, self-administered nose and throat COVID-19 swab tests in England. The data collected are then used to estimate the prevalence by age and in different regions of the England. For the latest results (round 7), the data were collected during the period of the second national lockdown in England.

Findings
Between 7 and 24 November 2020, there were 821 positive cases in 105,123 swab tests, giving a weighted prevalence of 0.96%. This is approximately 30% lower than the figure observed during the last period (1.32%) collected between 26th October and 2nd November 2020. Using these results, the team have estimated that the R value is 0.88. The information on positivity for the different regions of England show that there has been a reduction of more than 50% in the North West and North East (where levels were previously much higher) though little change in the East and West Midlands and London. Based on their findings, the authors estimated a national prevalence of 0.96%, equivalent to approximately 720,000 infections in England on any one day.

However, while this reduction in prevalence is welcome news, not all the findings were positive. There appears to be an increased prevalence in those aged 5 to 17 years, i.e., school children and the data also revealed that there is no evidence of a decline among people of Black and Asian ethnicity, with the latter group having a much higher odds of testing positive (odds ratio = 1.72) compared to White individuals. There were also increased odds of testing positive among those from the most socially deprived areas and among health and care workers. The authors conclude by noting that while the prevalence of infection appears to be reducing, it is still high at roughly 1% of the population and that measures will be needed to suppress levels even further such as widespread vaccination.