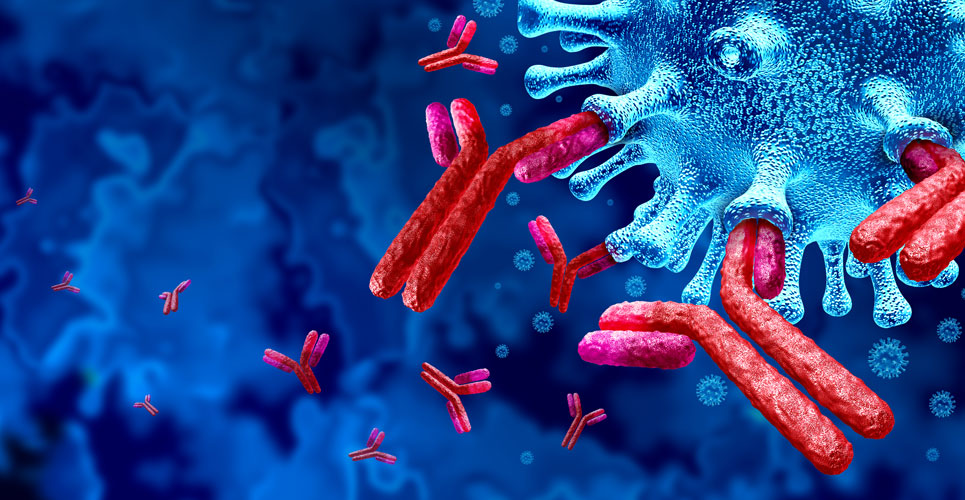 Several case reports in the literature indicate that re-infection with COVID-19 after an initial infection is possible although the number of cases is relatively low. For example, in the initial trials of the Oxford-AstraZeneca vaccine, ChAdOx1, among 373 participants who were seropositive at baseline, only 3 had a subsequent positive test for the virus. The risk for re-infection among a group of young (18 – 20-year-old) healthy, adult marine recruits, was examined by a team from the Naval Medical Research Centre, Silver Spring, Maryland, US, as part of the COVID-19 Health Action Response for Marines (CHARM) study. CHARM, was a prospective longitudinal study designed to identify levels of COVID-19 infection, and as a part of this study, the researchers examined a prospective cohort of Marines, 2 weeks after enrolment. In an effort to mitigate the spread of COVID-19, the marines were asked to quarantine at home for 2 weeks and this was followed by a second, but supervised quarantine fortnight, during which marine instructors ensured that no one left the site or received any visitors. PCR testing was performed at weeks 0, 1 and 2 of the second quarantine period and those with three negative PCR tests were allowed to progress to the 6-week standard period of training. In addition, a baseline serological test was performed after the second quarantine and which categorised the marines as either positive or negative. Three subsequent PCR tests were performed at weeks, 2, 4 and 6 during the subsequent training.

Findings
In total, 3076 Marines were enrolled in the study, of whom 225 (7%) were seropositive at the start of the 6-week training. However, 36 (16%) were either lost to follow-up or excluded due to inconclusive results. From the remaining 189 seropositive individuals, 19 (10%) had a subsequent positive test during the 6-week training period (1.1 cases per person-year) whereas 1079 (48%) of those seronegative at baseline, subsequently had at least 1 positive test (6.2. cases per person-year), representing an incidence rate of 0.18 (95% CI 0.11 – 0.28, p < 0.001) for seropositive individuals. In other words, the risk of re-infection among those seropositive at baseline was 82% less than those who were seronegative at the start of training. In a further analysis, the authors found a strong association between subsequent positive PCR testing and lower levels of IgG antibodies to the full-length spike protein.

In an analysis of their findings, the authors noted that the crowded conditions at the Marines training facility may have contributed to the increase in reported positive cases. Consequently, the generalisability of their findings to the wider community were limited. Nevertheless, they concluded that while the risk of re-infection among those who were seropositive at the start of training, was low (approximately a fifth compared to those who were seronegative), vaccination would be required to control the infection rates, even in those with a prior infection.