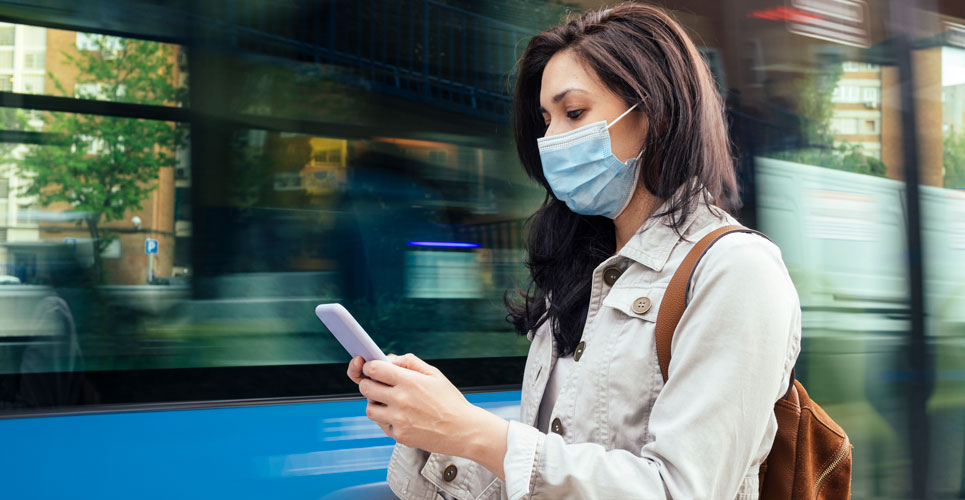 Based on self-reported data from a smartphone app, researchers have seen lower levels of adverse effects after vaccination compared to trials.

The first authorised vaccine in the UK was BNT162b and this was quickly followed by ChAdOx1. Although the adverse effect profile of the vaccines has been documented in clinical trials, once the rollout began, real-time data allows for a more rapid capture of the safety and efficacy data. The COVID Symptom study by a team from Kings College, London, is a large, prospective observational study that involves data input to a smartphone app and has provided a rich trove of data for researchers, allowing them to identify the range of frequency of symptoms associated with COVID-19. More recently, a modification of the app has allowed individuals to self-report which vaccine they received and the incidence of adverse effects experienced. Using these data, the team at Kings, decided to investigate the adverse effects and infection rates among vaccinated individuals. Through the app, individuals reported the type of vaccine they received (together with the vaccination date) and the range and frequency of adverse effects (both localised and systemic) experienced 8 days after vaccination. The team set the primary outcome as the proportion of users reporting adverse effects within 8 days after vaccination and the infection rates among those receiving a single dose of either vaccine.

Findings
A total of 627,383 app users provided information on their vaccination: 282,103 received a single dose of BNT162b and of whom, 28,207 received two doses with 345,280 who received a single dose of ChAdOx1. Among the 28,207 fully vaccinated individuals, at least one systemic side-effect was reported by 11.7% after the first dose of BNT162b and by a slightly higher proportion (22%) after the second dose. In contrast, a higher proportion of individuals (33.7%) reported systemic adverse effects after their first dose of ChAdOx1. Localised adverse effects were reported by 71.9% after their initial BNT162b dose and this was also high after the second dose (68.5%). In comparison, localised adverse effects were less common (58.7%) among those receiving their first dose of ChAdOx1. Interestingly, the incidence of adverse effects was actually higher among those with a prior COVID-19 infection. The incidence of systemic adverse effects was nearly three times higher (35.8% vs 12.3%) after the BNT162b vaccine with a similarly higher incidence (53.1% vs 32.9%) among those receiving the ChAdOx1 vaccine. Compared to unvaccinated individuals, the risk of infection was 58% lower 12 – 20 days after vaccination for the BNT162b and 39% lower for those who received the ChAdoX1 vaccine.

In discussing their findings, the authors commented on how the incidence of adverse effects were lower among app users compared to trial participants. For instance, in the trials of BNT162b, 51–59% reported fatigue after the second dose, compared to less than 15% for app users. Similarly, with the ChAdOx1 vaccine, systemic effects were reported by 88% after the first dose compared with 33.7% of app users.

The authors concluded that their results could be used to inform individuals on the likelihood of side-effects from the two vaccines and corroborate the findings from trials showing a reduction in the levels of infection, three weeks after vaccination.