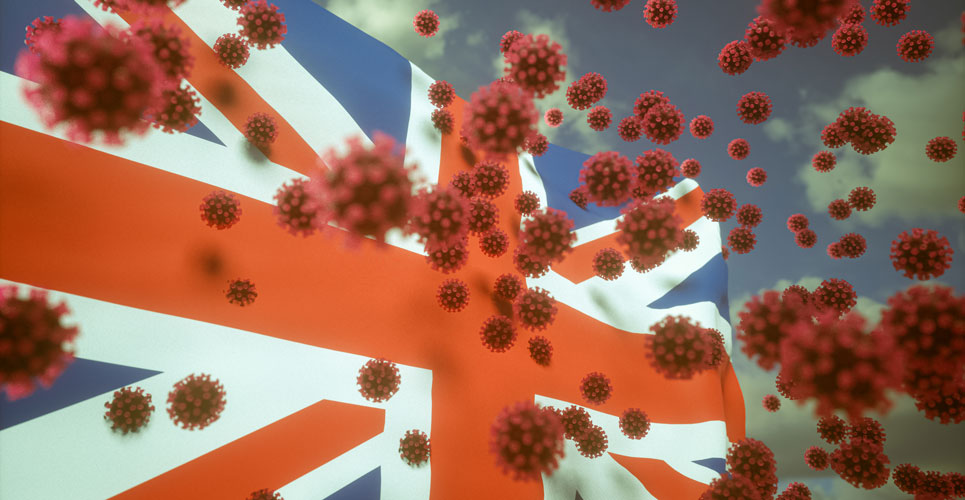 The government advisory body, NERVTAG, which examines the threats posed by new viruses, indicates that the COVID-19 variant identified in the UK might be more deadly than the original.

The New and Emerging Respiratory Virus Threats Advisory Group (NERVTAG), is an expert committee, which provides a scientific risk assessment and mitigation advice on the potential threats caused by new and emerging respiratory viruses. With reports in the media suggesting that a UK variant of COVID-19 is able to spread much faster than the original, NERVTAG has released details of their own assessment of whether infection with this mutant strain results in a higher mortality. The NERVTAG paper refers to the UK variant as a “variant of concern” (VOC). The emergence of the VOC has been identified via the diagnostic assay process used to identify COVID-19. In this diagnostic assay, three genes are targeted: ORF1ab, N and S. Thus, in the absence of the S gene, the assay will generate a negative result and in the NERVTAG paper, the VOC is associated with s-gene target failure (SGTF). This negative result serves as a proxy for the VOC, which is also referred to as B.1.1.7. The latest NERVTAG paper assesses several independent studies which have examined differences in mortality associated with the VOC compared to the original strain.

Findings
The NERVTAG paper summaries data produced from several independent analyses. In one analysis from the London school of hygiene and tropical medicine, it was reported that the relative hazard of death within 28 days of infection with VOC-infected individuals compared to non-VOC was 35% higher (hazard ratio, HR = 1.35, 95% CI 1.08 to 1.68). This was similar to data provided by Imperial College, London, in which the hazard ratio was 1.29.

In contrast, data from a team at Exeter University, indicated that the estimated hazard ratio (HR) was 1.91 (95% CI 1.35 to 2.71). Finally, data from Public Health England, has estimated the HR to be 1.65 (95% CI 1.21 to 2.25). However, NERVTAG does note that these analyses are based on a limited subset of total deaths and therefore subject to some uncertainty. In addition, NERVTAG also reports on data which indicates that there is no evidence of an increased risk of death among those hospitalised with VOC B.1.1.7.

The full NERVTAG paper can be found here.