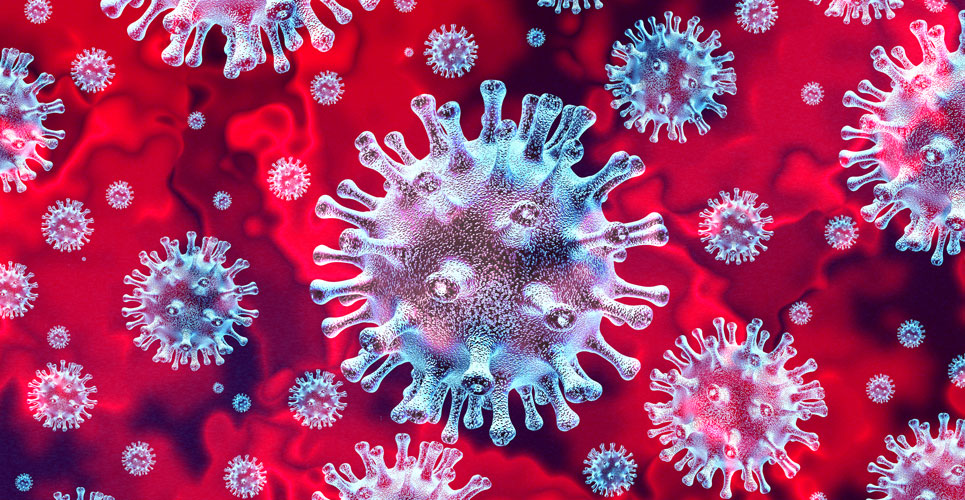 The Real-time Assessment of Community Transmission-1 (REACT-1) study was established by researchers from Imperial College, London, in May 2020, to track the prevalence of COVID-19 in the community in England, as the country ended lockdown.

Although previous reports from the REACT-1 team reported falls in the prevalence of COVID-19 between May and early August, by mid-August, they detected an upturn in the rate of infection and estimated the R value to be around 1.7. In their latest report, which covers the period from 18 to 26 September, the numbers suggest that there is some indication that the rate of increase in the prevalence may have slowed. The REACT-1 study uses repeated random samples of the population between the ages of 5 and over-using the NHS list of patients registered with a GP. Identified individuals are contacted by post and asked to complete a registration questionnaire and are provided with a self-administered swab kit which are collected from participants and tested using PCR for the presence of the virus. The team calculate the prevalence as a ratio of positive tests to overall tests and correct this figure for age, sex, region, ethnicity.

Findings
The latest report summarises the findings from the first four rounds and interim data for the 5th round. To date over 680,000 swabs have been tested and for the most recent period, there were 363 positive tests from a sample of 84,610, giving a weighted prevalence of 0.55%. This figure represents an upward trend and is the highest prevalence since the beginning of the study. It allowed the authors to estimate a COVID-19 doubling time of 10.6 days, which corresponds to an R number of 1.47 and a prevalence of over 1 in 200 across the population of England. The authors suggest that the data indicates the epidemic now reflects community transmission rather than through hospitals or care homes and concluded that there is an urgent need to redouble efforts to reduce community transmission.