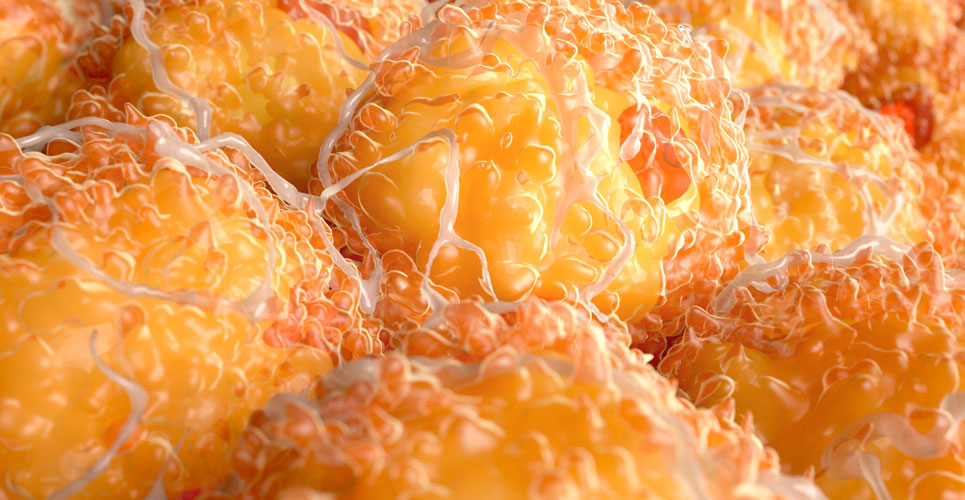 Obesity and COVID-19: an important comorbidity for more severe disease?

However, missing from this list was obesity which is all the more surprising given that the evidence for the impact of obesity on viral infections has been known about for several years. For instance, a 2011 study that examined risk factors for severe outcomes in patients with H1N1 (‘swine flu’), found that patients with those with obesity (body mass index, BMI >30kg/m2) had a 2.9-fold increased risk (that is, odds ratio = 2.9) for death from the virus.2 In addition, other work has shown that obesity is accompanied by an impaired ability to produce a protective immune response to influenza virus3 and that being overweight has a negative effect on lung function which increases burden of respiratory disease.4

Research has shown that obesity is associated with a chronic and low-grade inflammation, characterised by an increased secretion of pro-inflammatory cytokines by adipocytes (fat cells) such as tumour necrosis factor and interleukin-6 and 12. It also seems that this low-grade inflammation, leads to immune cell dysfunction which may aggravate the symptoms of influenza infection.5 Furthermore, in comparison to lean subjects, obese individuals shed viral particles for a longer period of time.6 Studies in rodents indicates that obesity results in a reduced ability to generate an immune response to influzena A virus and that the virus is retained for a longer period of time in the body, producing greater viral diversity and the potential for the emergence of more virulent strains.7

With World Health Organization data indicating that 23% of women and 20% of men are obese in the European region,8 is it possible that obesity is an important co-morbidity for more severe disease in those with COVID-19 which has not emerged until now, as the virus spreads across the Western world?

A recently published retrospective analysis has attempted to investigate the association between BMI and the need for intensive mechanical ventilation (IMV) in those with COVID-19.9 The analysis was undertaken at a French hospital and included 124 patients admitted to intensive care with COVID-19 pneumonia. Patients were predominately male (73%) and with an average age of 60 years.

The authors used the need for IMV as a proxy measure for the severity of COVID-19 infection and found that this increased with body mass index such that nearly 90% of those with a BMI >35kg/m2 required ventilation. Logistic regression indicated that there was 3.45-fold higher (odds ratio, OR = 3.45) risk of requiring IMV for those with a BMI between 30 and 35kg/m2, although this result was not statistically significant. However, there was a 7.36-fold higher risk (OR = 7.36) among those with a BMI >35kg/m2 which was a significant result. A limitation of the study was that the authors were unable to analyse the effect of BMI on mortality because too few patients died.

Exactly why higher BMI levels increase the need for mechanical ventilation are unclear. Nevertheless, previous work has shown how obesity reduces both the thoracic expansion of lungs at full inflation10 and lung volumes11 and that the restrictive pattern induced by the combination of these two effects may be responsible. Although the study by Simonnet et al9 was retrospective in nature and included only a small number of patients, it does raise the possibility that obesity may be an important co-morbidity.