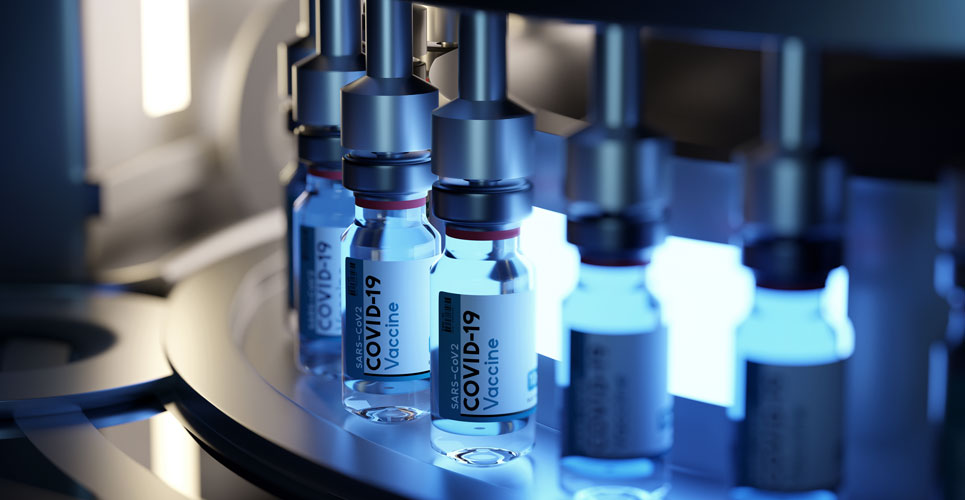 In people with a prior infection, full COVID-19 vaccination boosts and expands their antibody response to neutralise variants of concern.

It is well established that vaccines against COVID-19 have been shown to be efficacious at preventing COVID-19 illness or at least reducing the severity of symptoms. Nevertheless, the emergence of viral variants, some of which can escape neutralising antibodies, raises the possibility of vaccine breakthrough infections. One solution is modify the COVID-19 vaccine to protect against emerging variants although an alternative strategy is to provide individuals with a third, or booster vaccination dose. In fact, data from mice has indicated how a booster dose increases antibody titres against at least one variant of concern. Whether or not this approach will be effective in humans remains uncertain but one way of studying the value of a booster dose, is to compare the antibody response generated after full vaccination among those with and without prior infection.

This was the objective of a study by a team from the Wolfson Centre for Global Virus Research, University of Nottingham, UK. They used data from the PANTHER Study which tracks COVID-19 infections among frontline healthcare workers. For the present study, the researchers wanted to examine any differences in antibody response among fully vaccinated individuals, between those with or without a prior COVID-19 infection. Participants were split into two groups (prior or no prior infection) and blood samples taken for analysis of IgG antibody levels to the wild-type COVID-19 and against two variants of concern, B.1.351 and P1 after both their first and second doses of vaccine which were given 10 weeks apart.

Commenting on these findings, the authors suggested that their data showed how repeated exposure to COVID-19, i.e., through a prior infection and two doses of a vaccine, increased the level of neutralising antibodies. In other words, a prior infection acted much like a booster dose. Furthermore, it was also apparent that this increased antigenic exposure appeared to broaden an individual’s antibody response by creating neutralising antibodies to the two variants of concern. While confirmation of these findings are required, if replicated, these would be of enormous importance. For instance, if repeated exposure not only enhanced but extended immunity against variants of concern, there is a very strong argument for giving individuals a further, third, booster vaccine dose, even if this is directed at the original spike protein, to combat any new variants likely to emerge in the future.