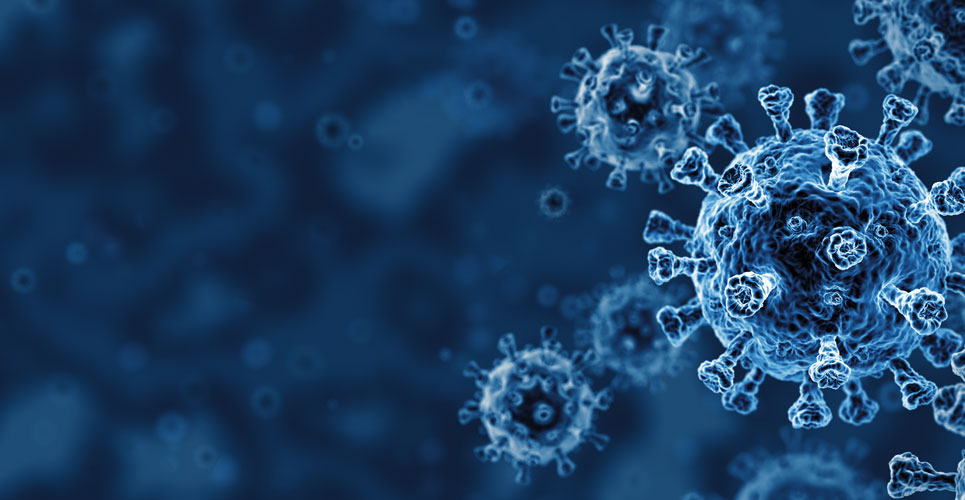 Re-infection with COVID-19 is a cause for concern

The first case of an immunocompetent patient who became re-infected with COVID-19, 142 days after the first infection has been reported by doctors in Hong Kong.

The patient, a 33-year old male, became ill in March 2020, presenting with a cough, sore throat, fever and headache and his diagnosis was confirmed by a positive COVID-19 test. The patient was discharged from hospital in April, after two negative COVID-19 tests, 24 hours apart. The patient had travelled to both Spain and the UK and was re-tested upon arrival at Hong Kong airport. During his second infection the patient remained asymptomatic but nevertheless, had a high viral load that gradually declined and he developed antibodies to the virus.

The authors note that this was a definite case of re-infection, rather than a case of prolonged viral shedding which, though rare, has been reported in the literature, in one case up to 104 days. In an analysis of the genetic material of the virus, it was found to have come from a different lineage, that is, it was an altered strain of the virus. In discussing their findings, the authors note that it is possible that the development of herd immunity is unlikely to eliminate COVID-19, although in practice, subsequent infections will be milder that the first.

Although this is the first case to be published, there are recent media reports of at least two other patients in Europe who have become re-infected.