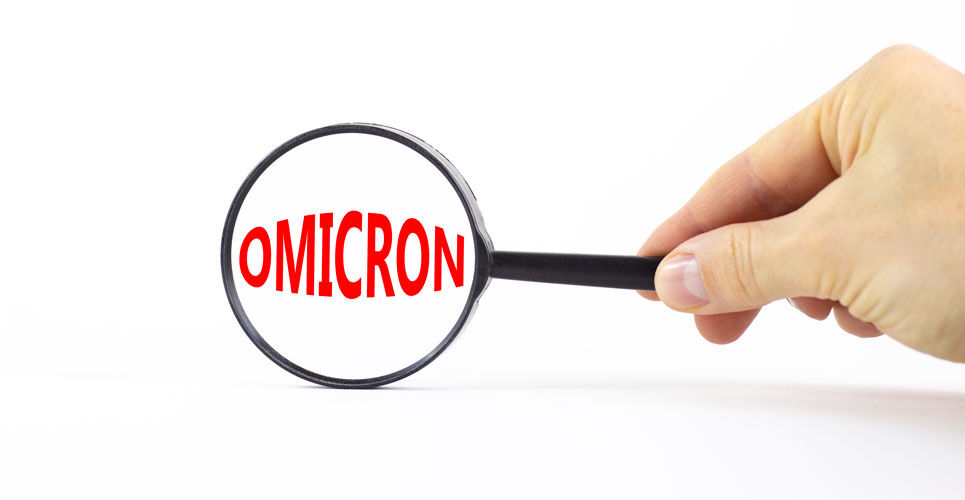 by Rod Tucker
Published on 5 August 2022

Resistance mutations have been found to develop after a few days of treatment with sotrovimab in patients infected with Omicron sub-variants and which significantly delays the time to viral clearance according to a small study by researchers from the University of Amsterdam.

Sotrovimab is an human monoclonal antibody that targets a highly conserved epitope in the COVID-19 spike protein and at a region that does not compete with binding of the angiotensin-converting enzyme 2. The monoclonal antibody is approved by the EMA to treat confirmed COVID-19 in adults and adolescents who do not require supplemental oxygen therapy and who are at risk of progressing to severe COVID-19. However, there is a concern over the development of resistance mutations in monoclonal antibodies and this has already been observed with sotrovimab in patients infected with the delta variant. Sotrovimab is one of the few monoclonal antibodies that retains efficacy against the widely circulating Omicron BA.1 sub-lineage although whether resistance mutations can still develop in treated with the drug is unclear. Consequently, for the present study, the Dutch team looked for evidence of resistance mutations during therapy with sotrovimab in patients infected with Omicron. A single 500mg dose of the drug was administered to a group of ambulatory, hospitalised, high-risk patients with COVID-19 and nasopharyngeal specimens collected on days 0, 7 and 28 and subjected to whole-genome sequencing. For the primary outcome, the researchers set the emergence of spike protein resistance-associated mutations at positions E340 or P337 during treatment with sotrovimab as their primary outcome. The team used a Cox proportional hazard model to estimate the time to viral clearance with resistance mutations as a covariate.

A total of 47 high-risk patients were studied but only 18 had more than one nasopharyngeal specimen taken and included in the final analysis. The remaining patients either declined or could not be contacted. For the final cohort, the mean age was 60.9 years (50% female) and 15 were immunocompromised due to either immunosuppressive conditions or treatments. All of the patients were given sotrovimab between 0 and 23 days after a positive PCR test for COVID-19.

While accepting the study was based on a small number of patients and that they did to include clinical outcomes for resistant patients, the authors called for further studies to investigate the value of combination monoclonal antibody therapy combined with genomic sequencing for immunocompromised patients.