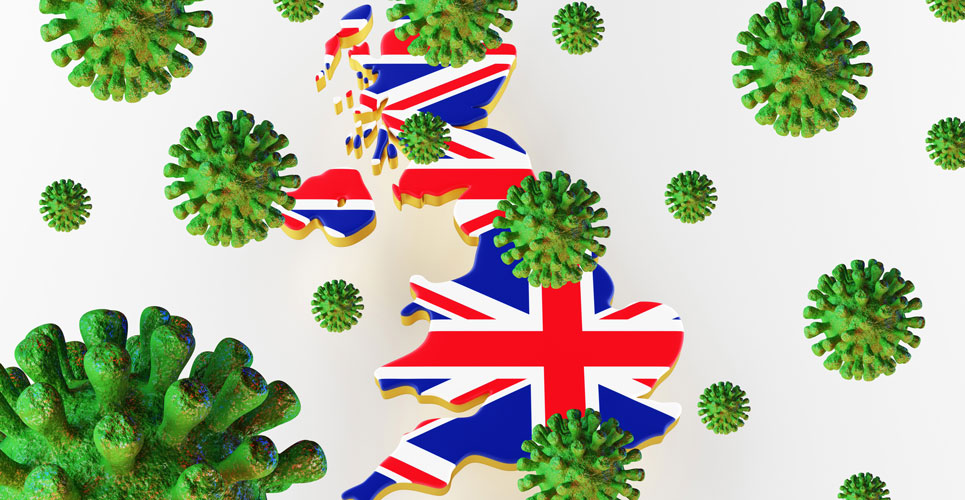 Statisticians from the Centre for Evidence-based Medicine (CEBM) have noted an anomaly with the way that COVID-19-related deaths are reported by Public Health England (PHE) which may indicate that in reality, fewer people have actually died after becoming infected.

Each day figures for hospital-related deaths in England are released and then later updated later to include community-related deaths. However, the daily death toll in England varies considerably; for instance it was 16 on 6 July but 152 the following day and some days there are no reported deaths in Scotland or Wales. According to statisticians from the CEBM, the most likely explanation for this variation is the way in which the community data is collected. By checking the NHS central register of deaths each day and matching this to the PHE register of positive tests, it means that when someone dies who has also tested positive for the virus, this is counted as a COVID-19-related death irrespective of how they actually died.

For example, an individual who tested positive in March but was killed in a car crash in June is still counted as a community-related COVID-19 death.

Until this issue is resolved, the daily death toll is no longer being reported by PHE and it is entirely possible that the true figure will never be known.