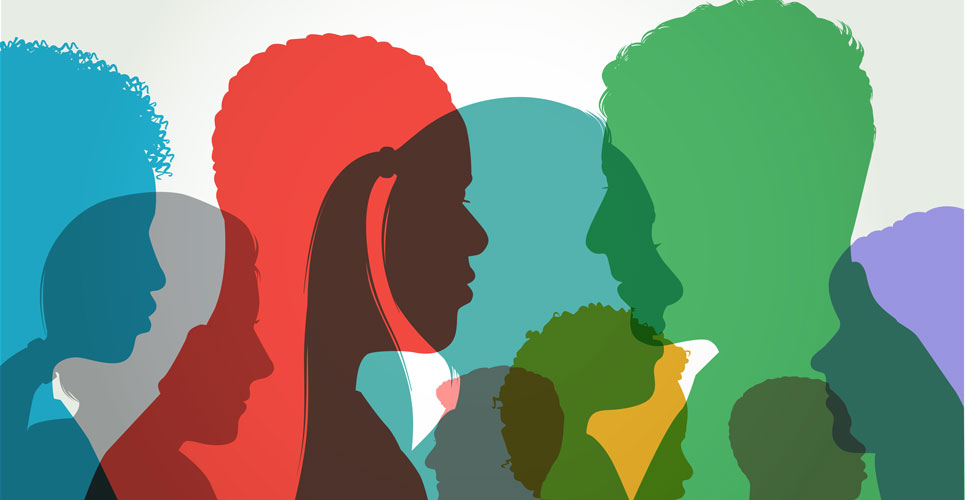 by Rod Tucker
Published on 2 February 2021

Concerns have been raised that the mass return of students from universities at the end of the winter term would increase COVID-19 infection rates but whether or not this might happen is unclear.

The fact that universities have reported localised infection surges strongly suggests that peer contact is a route for transmission of COVID-19. One possible benefit from a large number of students returning home from university is that since young people tend to have less severe disease, allowing them to return home at the end of a university term might enhance herd immunity within their age group. Nevertheless, a more likely scenario was that returning students would pass on the disease to other, older and thus more vulnerable members of their household, with the attendant increased mortality risk.

Given the uncertainty surrounding this issue, a team from the School of Mathematics, Cardiff University, Wales, set out to model the potential increased risk of transmission that might occur when university students returned home at the end of the winter semester in December 2020. The team focused on the prevalence of infection at their own university and factored in various distributions of household size and the probability of secondary infections, to predict the mean expected number of such infections from a student. For the purposes of the model, the team defined various parameters which could be easily estimated including: the prevalence of the virus or infection rate, (I); the probability of secondary transmission (S); the number of household occupants (H) and finally, the total number of students returning home (N). Using average values for S and H, the researcher performed a Monte Carlo simulation, which essentially performs a risk analysis by creating models of possible outcomes by using a range of different values for both S and H. Obtaining an accurate value for I is problematic since the value changes over time as the infection rate either rises or falls. For the present study, the value of I was varied between 1.5 and 15%. The value of 1.5% was the estimated proportion of people aged 12 – 24 infected with COVID-19 based on the office for national statistics data.