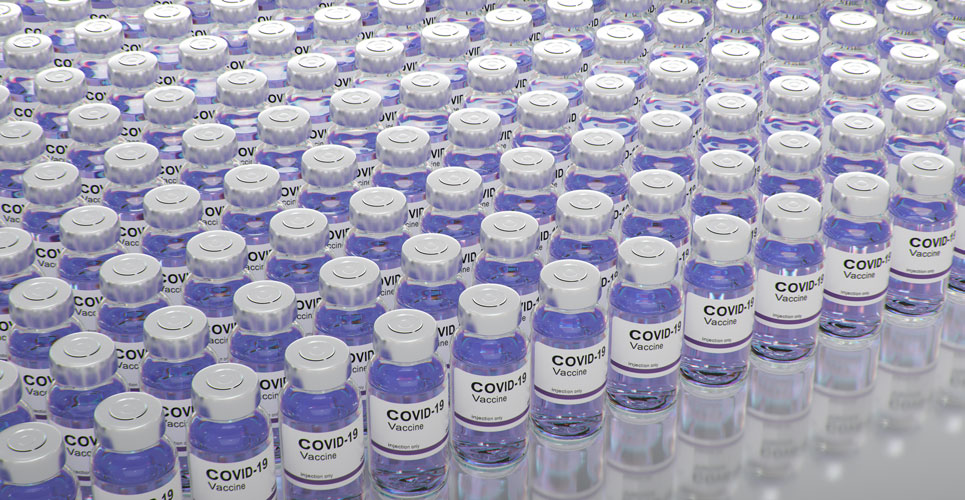 by Rod Tucker
Published on 7 January 2021

There was much media coverage stating that the first COVID-19 vaccine was 95% effective, although little further information was given to support this fact. The interim results from the Phase III trial upon which this claim was based have now been published, confirming the widely reported efficacy.

In the UK, the first vaccine to achieve regulatory approval was BNT162b2 produced by US manufacturer, Pfizer in conjunction with BioNTech.

Originally, media reports suggested that the vaccine was 95% effective although there was a lack of data to support the claim. Now, the results of the Phase III trial upon which this statement was based have been published. In this Phase III study, participants were randomised on a 1:1 basis to receive either BNT162b2 or placebo, which was a saline solution. The trial included healthy participants 16 years and over although those with a stable chronic medical condition were also recruited. In contrast, participants receiving treatment for immunosuppressive therapy or with a diagnosis for an immunocompromising condition were excluded. The primary end point was the efficacy of BNT162b2 against confirmed cases of COVID-19 that occurred at least 7 days after the second dose, among participants who, up until this time point, were free of infection. Confirmation of infection was via PCR testing and the presence of at least one recognised symptom, e.g., fever, new/increased cough etc. The vaccine efficacy was calculated as 100 x (1 – IRR) where IRR was the ratio of confirmed cases in BNT162b2 per 1000 person-years compared to the cases in the placebo group. A secondary endpoint was the efficacy against severe COVID-19 which was defined by additional features such as severe systemic illness, respiratory failure, admission to an intensive care unit.

Findings
A total of 43,548 participants were enrolled in the study with a median age of 52 years (with an equal sex distribution) and randomised to BNT162b2 or placebo. Among 36,523 participants without evidence of COVID-19, there were 8 confirmed cases among vaccine recipients and 162 among those given the placebo, which corresponded to a vaccine efficacy of 95%. The study also found that between the first and second vaccine doses, there were 39 positive cases among vaccine recipients and 82 in the placebo group, giving an efficacy of 52%. The authors suggested that this data indicated that the vaccine offered an early protection from as soon as 12 days after the first dose. Among patients who developed severe disease, there was one case after the first dose of BNT162b2 and nine after the placebo. Safety assessments noted mild to moderate injection site pain, fatigue and headache although the incidence of serious incidents was low (<2%). The authors also reported that participants will continue to be followed for up to 2 years after the second vaccine dose.