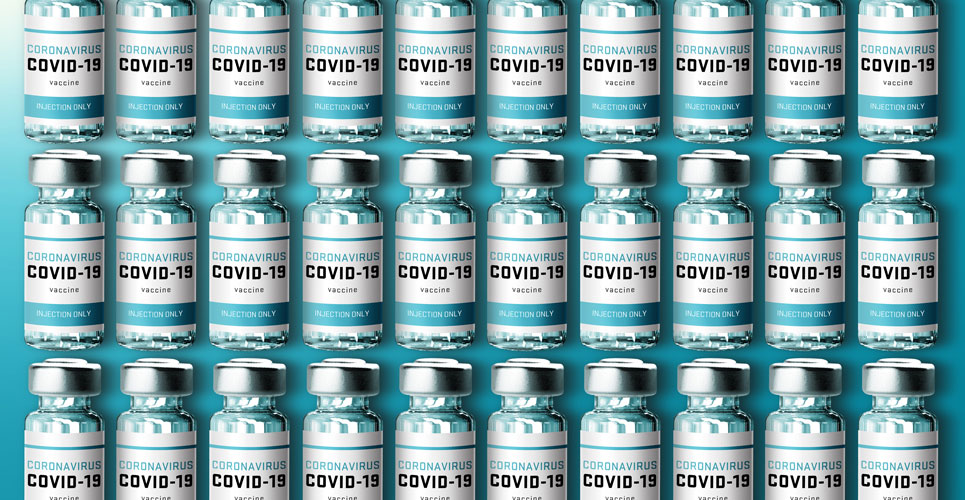 Controversy surrounds the use of a 12-week interval between COVID-19 vaccinations especially given the lack of clinical data to support this approach.

The ChAdOx1 COVID-19 vaccine produced collaboratively between AstraZeneca and Oxford University, has been approved for use in the UK with a two-dose regime administered between 4 and 12 weeks apart. The safety and efficacy of the Oxford vaccine has been evaluated in four separate controlled trials conducted in the UK, Brazil and South Africa. While some of these initial studies were designed to provide a single dose, after analysis of the immunogenicity data, the Oxford researchers discovered that a second or booster dose, significantly increased the level of neutralising antibodies produced. However, because some the trial participants did not wish to receive a second, booster dose, it was possible to further analyse the efficacy based on a single dose. A further arm of the trial included patients who received a low, rather than standard first dose of the vaccine, followed by a higher standard dose. Consequently, the Oxford team have efficacy data based on a range of dosing combinations. The primary outcome for the trials was virologically confirmed symptomatic COVID-19 based on a positive swab test result with at least one qualifying symptom (e.g., fever > 37.8oC, cough, shortness of breath, anosmia or ageusia). In addition, positive, but asymptomatic participants were also included in the analysis and all cases were based on those occurring 14 or more days after the second vaccine dose.

Although the efficacy of the 12-week dosing interval has been verified by this analysis, it also suggests that having a lower first dose followed by a standard booster dose is more effective than two standard doses. Finally, missing out on a second dose will still provide a high level of protection up to at least 3 months later.

Citation
Voysey M et al. Single-dose administration and the influence of the timing of the booster dose on immunogenicity and efficacy of ChAdOx1 nCoV-19 (AZD1222) vaccine: a pooled analysis of four randomised trials. Lancet 2021