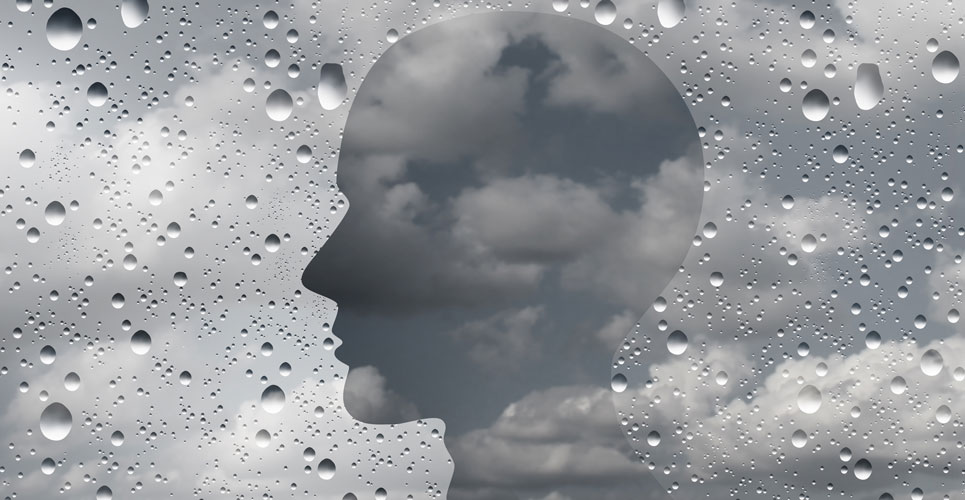 Suicide rates not increased during the UK’s first lockdown

With heightened concerns over the potential increased rate of suicide during the first national lockdown, an analysis has provided reassurance that rates did not change.

The first UK national lockdown due to the COVID-19 pandemic was found to increased rates of suicidal thoughts and it was even suggested that factors such as fear, self-isolation and physical distancing might increase suicide risk. Trying to establish a precise correlation between the lockdown and increased rates of suicide can very difficult. For instance there is often several months between a death and the conclusion that it was indeed a suicide and even then, the conclusion is based on a balance of probabilities. As a result, in some areas of the UK, “real time surveillance (RTS)” of suicide systems have been established and although there is no national template for data collection, common themes include recording suspected cases as these occur, police and coroner identification of the death and a multidisciplinary review of the available data. Using this RTS data from several different areas, a team from the National Confidential Inquiry into Suicide and Safety in Mental Health, University of Manchester, UK, collated data with a view to identifying a rise in suicide rates related to the first lockdown of the COVID-19 pandemic in a population of around 13 million people. The team compared results from the RTS recorded suicides from January to October 2020 and compared these figures with those collected from coroner reports between 2016 and 2018.

Findings
The number of RTS recorded suspected suicides after the first lockdown (April – October 2020) was 121.3 per month and this compared with 125.7 per month in the pre-lockdown period, January to March 2020, representing an approximate 4% decrease. Incidence rate ratios did not show a significant increase after the lockdown began and were not raised between April to May 2020 (incident rate ratio, RR = 1.01, 95% CI 0.81 – 1.25). The team used the pre-lockdown period (January – March 2020) as a reference point for comparison with both the lockdown and after lockdown periods (June – October 2020) and found no difference in the incidence rates. Furthermore, these rates were similar to coroner-confirmed rates for equivalent periods in 2016 – 2018 in the same areas.

The authors noted that while there were concerns that the lockdown might increase suicidal thoughts, this did not appear to translate into an increased rate of suicide, either during or in the seven months following the first national lockdown. However, an important caveat was that the data were collected during the pandemic and it is therefore difficult to fully gauge the impact of any economic downturn and the subsequent stresses which this may induce. They also commented on how suicide is a complex issue and while the lockdown might have led to isolation and increased anxiety and potential suicidal thoughts for many, it may also have led to increased vigilance and support for others deemed to be at an increased risk. They concluded that vigilance over suicide prevention remains an important part of how governments should respond to COVID-19 in the longer term.