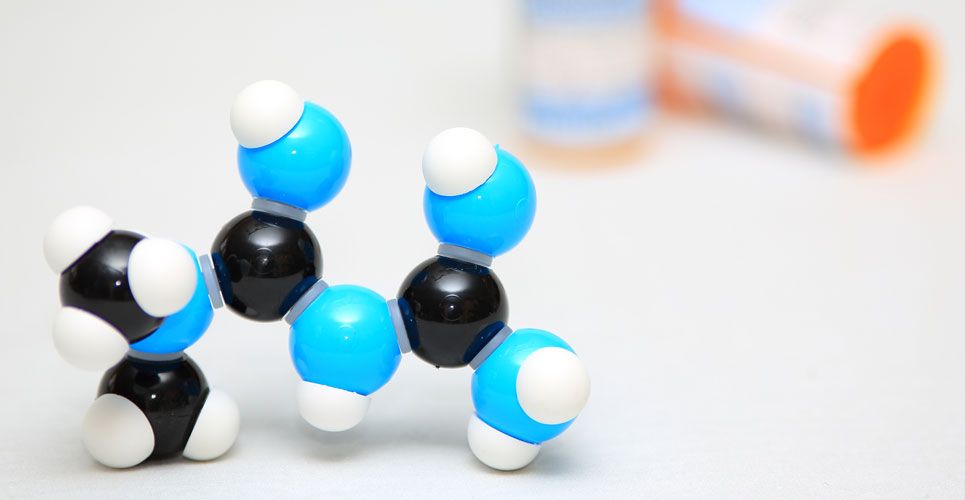 Emerging evidence strongly suggests the presence of type 2 diabetes is a recognised risk factor associated with a worse prognosis in patients with COVID-19. However, much less is known about how anti-diabetic treatments impact upon mortality.

Older patients and those with a higher number of co-morbidities such as hypertension, obesity and diabetes are at a greater risk of mortality after infection with COVID-19. There is also a suggestion from some studies that Black Africans are also at a higher risk of mortality after infection with the virus. Because the prevalence of diabetes is often very high among this ethnic group, a team from the Hugh Kaul Precision Medicine Institute, University of Alabama, US, sought to determine the effects of different anti-diabetic treatments on mortality among an ethnically diverse population infected with COVID-19.

For their retrospective analysis, the researchers reviewed all electronic health records of subjects consecutively tested for COVID-19 between February and June 2020 at a single tertiary hospital in their area. In an effort to make the results more generalisable, the team included all patients within the 5 month period with the only exclusion criterion being a lack of available outcome data. The team sought to focus their attention on the diabetic treatments and in particular, insulin and metformin since these were the most commonly prescribed and there were too few patients prescribed other medicines to provide a meaningful statistical analysis. The primary outcome for the study was overall mortality and the researchers used logistic regression to explore the association between mortality and known risk factors and diabetic treatments.

The authors noted that while the presence of type 2 diabetes was associated with an increased mortality risk in those with COVID-19 (as reported in other studies) there appeared to be a protective effect from treatment with metformin although they were unable to explain their findings and called for more research to understand how metformin conferred these effects.

Citation
Crouse AB et al. Metformin use is associated with reduced mortality in a diverse population with COVID-19 and diabetes. Front Endocrinol 2021