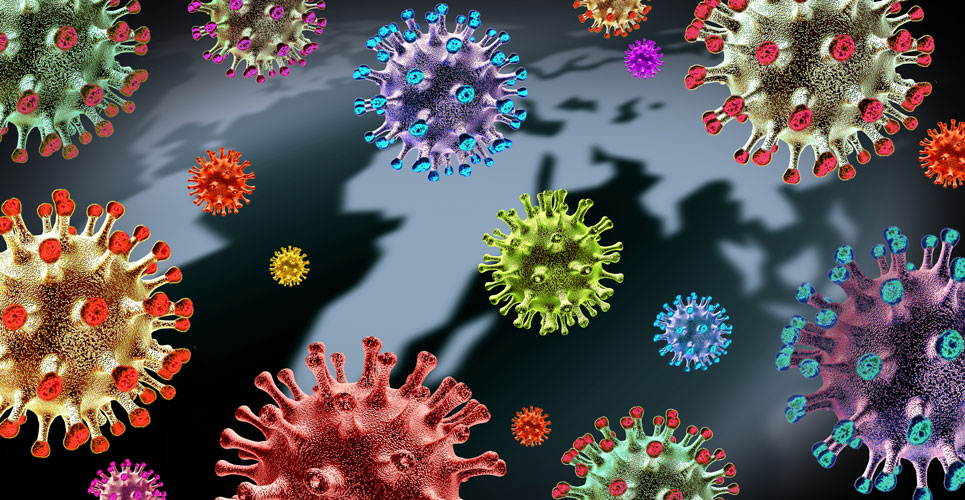 Vaccination has been found to produce a smaller reduction in the level of transmission for the Delta compared with the Alpha COVID-19 variant according to a study by researchers from Oxford University, UK.

The use of vaccines against COVID-19 has been shown to reduce symptomatic infection and even onward transmission of the virus among household contacts. In addition, other work has found that this reduced risk of onward transmission, is primarily due to the presence of a lower viral load among vaccinated individuals. Nevertheless, other evidence has revealed a similar viral load among those who are vaccinated but infected with the Delta variant.

For the present study, the team from Oxford turned their attention to national contact testing data in England and looked for adults (> 18 yeas of age) with both symptomatic and asymptomatic infections. Their analysis included vaccination with either BNT162b2 or ChAdOx1 to investigate differences in transmission from index patients infected with either variant. The team developed regression models to determine any associations between onward transmission and the vaccination status of the index patient.

Using regression modelling, among index patients doubly vaccinated with BNT162b2 and who became infected, there was a significantly reduced risk of onward transmission of the Alpha variant (adjusted rate ratio, aRR = 0.32, 95% CI 0.21 – 0.48) compared unvaccinated individuals. Similarly, those with two vaccination doses of ChAdOx1, also had a reduced risk of onward transmission (aRR = 0.48, 95% CI 0.30 – 0.78) compared to the unvaccinated.

The authors concluded that vaccination was associated with a smaller reduction in transmission of the Delta compared to the Alpha variant.