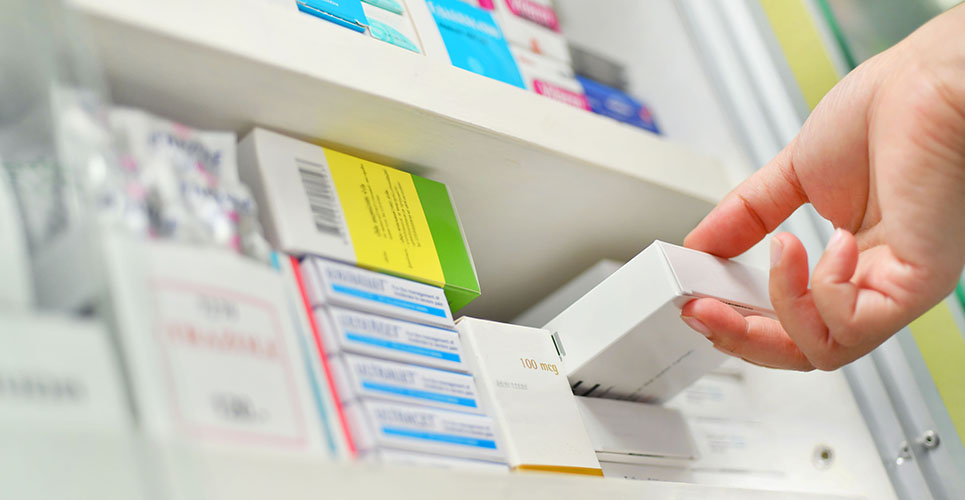 Pharmacists are being asked to share their views on draft guidance for pharmacist independent prescribers, which has been issued by the General Pharmaceutical Council (GPhC).

The guidance, released on 29 March, sets out nine key areas relating to safe and effective prescribing, including working in partnership with other health professionals, safeguards for the remote prescribing of certain medicines and prescribing in certain circumstances.

This is the first guidance of its kind and has been issued by the GPhC due to the rising number of pharmacist prescribers and the development of remote and online prescribing.

The number of independent prescribers on the GPhC’s register has gone up by over 4,000 since 2016, which is more than double what it was previously, the regulator said.

The consultation document points to government policies and the changing demands from health services and patients across the UK as having “significantly influenced and developed the role and use of pharmacist prescribers over the last few years”.

Pharmacist independent prescribers (PIP) are pharmacists who have completed the relevant approved education and training to add an annotation to their entry in the register.

A PIP can prescribe all medicines for any condition within their scope of practice and clinical competence, except for three controlled drugs used to manage addiction – cocaine, dipipanone and diamorphine – and unlicensed medicinal cannabis products.

A pharmacist supplementary prescriber works with medical or dental practitioners within a specific clinical management plan and can become a PIP by undertaking further training.

The regulator’s consultation asks for views on a number of areas, including what pharmacist prescribers must do to make sure they can prescribe safely for a person, the circumstances in which a pharmacist prescriber can both prescribe and dispense and additional safeguards that should exist for the remote prescribing of certain medicines.

Duncan Rudkin, chief executive of the GPhC said: “We want to hear from the sector about our proposed guidance to make sure pharmacist prescribers understand what is expected of them when prescribing and provide safe and effective care.

“We are particularly interested to hear views about the impact of our proposals on patients and the public, pharmacist prescribers, pharmacy professionals, owners and employers.”

The consultation on the guidance will close on 21 June 2019.

Read the latest issue >
Be in the know
Subscribe to Hospital Pharmacy Europe newsletter and magazine
Subscribe
Share this story:
RELATED ARTICLES
Shortness of breath and cough as potential predictors of lung cancer
Nexavar data to be presented at American Society of Clinical Oncology
Wyeth “weighing up workforce cuts of 10%”
Nosocomial pneumonia: a bird’s eye view
Nexavar® receives approval for the treatment of differentiated thyroid cancer