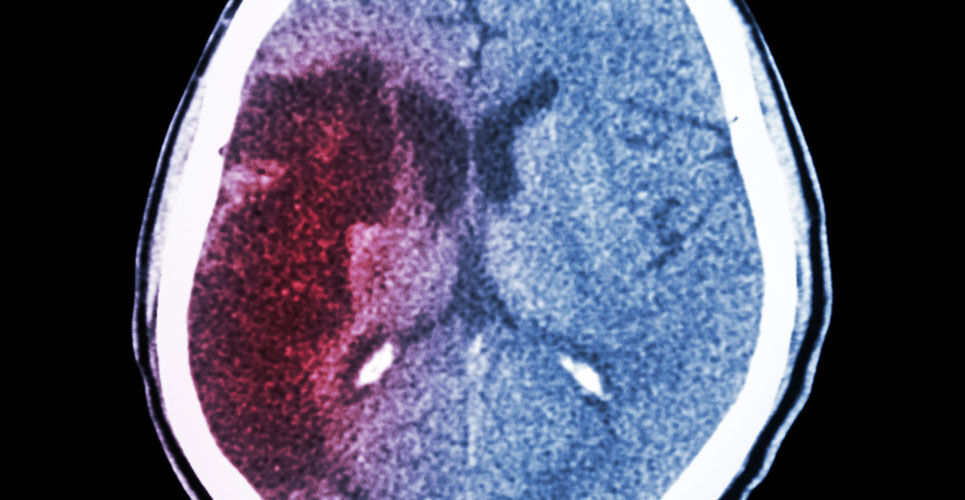 A stroke patient with an Alberta Stroke Program Early Computed Tomography Score (ASPECTS) of three or less is unlikely to achieve improved functional outcomes after endovascular therapy (EVT) according to a secondary subgroup analysis from the RESCUE-Japan LIMIT trial.

ASPECTS was developed to provide the reliability and utility of a standard CT examination with a reproducible grading system to assess early ischaemic changes on pre-treatment CT studies in patients with acute ischaemic stroke of the anterior circulation. The tool has values ranging from 0 to 10 with lower values indicative of a larger area of infarction. Furthermore, this CT score-based tool is simple and reliable and identifies stroke patients unlikely to make an independent recovery despite thrombolytic treatment. Intracranial artery occlusions account for 80% of all acute ischaemic strokes and for which reperfusion therapy is the mainstay of treatment. Mechanical thrombectomy such as endovascular therapy is non-surgical treatment that can achieve recanalisation within a few minutes. Moreover, it has been shown that in cases of an acute stroke caused by large-vessel occlusion (i.e., ASPECTS 3 – 5), endovascular therapy combined with medical care results in better functional outcomes compared with medical care alone. However, whether or not the benefits of EVT are still achievable in patients with ASPECTS of less than 3 remain unclear and was the purpose of the present subgroup analysis by Japanese researchers.

In trying to determine the benefits of EVT, the team turned to data captured in the RESCUE-JAPAN limit trial. Patients with ASPECTS 3 to 5 on computed tomography were eligible for inclusion into the RESCUE trial and in the present study, the Japanese team compared the effect of EVT in patients with either ASPECTS < 3 or 4 – 5. The team based the primary outcome on the modified Rankin Scale (mRS) which assesses the degree of disability or dependence in the daily activities of people who have suffered a stroke. The mRS ranges from 0 to 6 with lower scores indicating less impairment and the primary outcome was set as a mRS score of 0 to 3 at 90 days after the onset of the stroke. Secondary outcomes included those with a mRS or 0 – 2 at day 90 and safety was based on evidence of acute intracranial haemorrhage (ICH) assessed by CT or MRI.

The authors concluded that EVT did not lead to improved functional outcomes after 90 days in patients with acute large ischaemic strokes and ASPECTS 3 or less. They added that ASPECTS 3 should be further investigated as the threshold of indication for EVT.