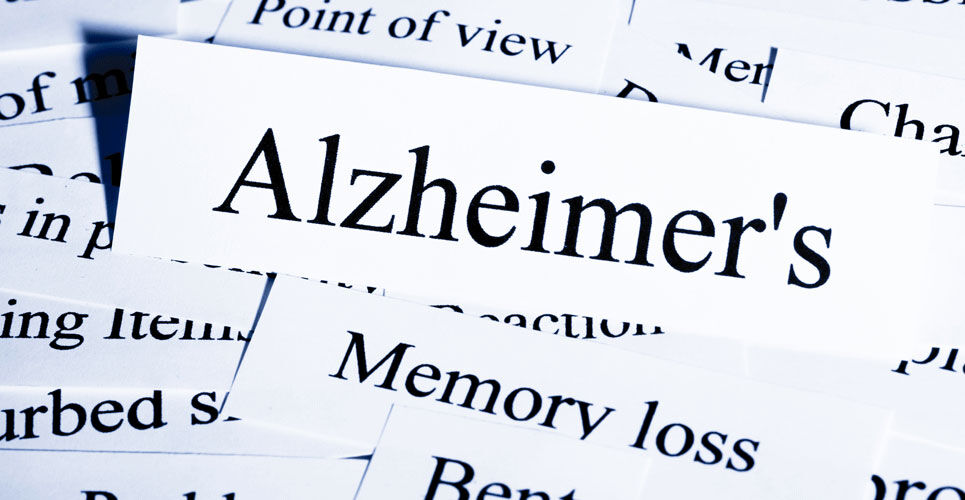 A serum biomarker based on measurement of brain-derived tau biomarker could represent an important step in the identification of Alzheimer’s disease-type neuro-degeneration according to a study by an international research group.

Biomarkers for the identification of Alzheimer’s disease (AD) are based on the A/T/N” system where ‘A’ refers to the value of a β-amyloid biomarker, ‘T’ the value of a tau biomarker and ‘N’, biomarkers of neuro-degeneration or neuronal injury. To date, at least two of these markers are satisfactory. For example, plasma β-amyloid marker measurement (A), accurately determines amyloid positron emission tomography status in cognitively normal research participants. In addition, blood-based tau markers (T) could be used as a simple, accessible, and scalable test for screening and diagnosis of Alzheimer’s disease. Nevertheless, neuro-degeneration (N) markers such as plasma neurofilament light chain (NfL), which measures axonal injury, showed no discriminatory power for AD compared to other neurological diseases.

Rather than focusing on developing a more specific ‘N’, researchers recognised that since tau measurements can be contaminated by peripherally generated (i.e., from liver, kidney or heart), it might be better to focus to identifying a specific brain-derived tau. In the present study, researchers created an anti-tau antibody which was designed to selectively bind with only brain-derived tau and which would hopefully be specific for patients with Alzheimer’s disease. The team then set out to validate the biomarker in five independent cohorts, including autopsy samples.

Taken together, the authors wrote ‘across cohorts, plasma/serum brain-derived tau was associated with CSF and plasma AT(N) biomarkers and cognitive function. Brain-derived tau is a new blood-based biomarker that outperforms plasma total-tau and, unlike neurofilament light, shows specificity to Alzheimer’s disease-type neuro-degeneration.’

They concluded that the brain-derived tau demonstrates potential to complete the AT(N) scheme in blood, and will be useful to evaluate Alzheimer’s disease-dependent neurodegenerative processes for clinical and research purposes.