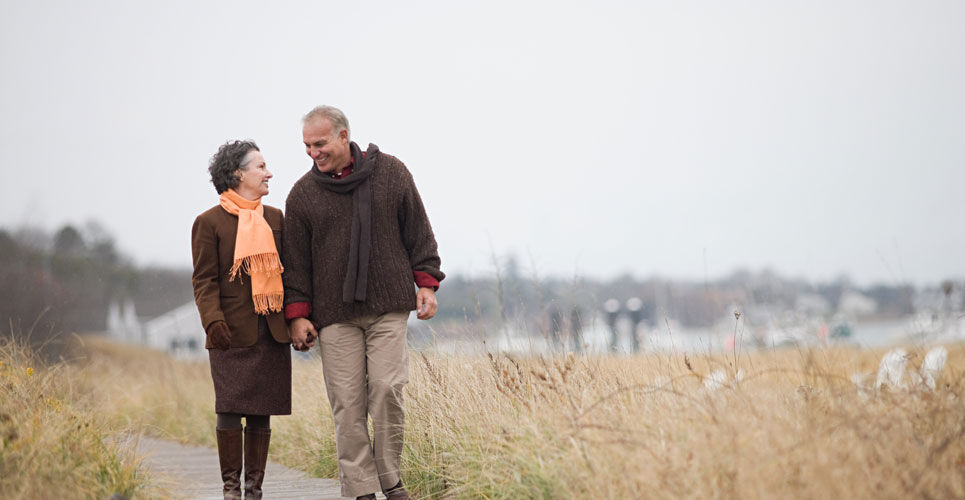 by Rod Tucker
Published on 9 September 2022

Dementia risk can be cut by half among adults taking 10,000 daily steps and especially if they undertake more intense steps

Adults undertaking slightly less than 10,000 steps/day, especially if those steps are more intense, have a reduced dementia risk according to a study by a team from Denmark and Australia.

Dementia is a syndrome in which there is a deterioration in cognitive function beyond what might be expected from the usual consequences of biological ageing and which according to the world health organisation, globally, affects around 55 million people. In a 2020 Lancet report it was noted that a growing body of evidence supports nine potentially modifiable risk factors for dementia, one of which is physical inactivity. The authors recommended keeping cognitively, physically and socially active in midlife and later life although little evidence exists for any single specific activity protecting against dementia. In an analysis of 15 cohort studies with over 47,000 adults, researchers concluded that taking more steps per day was associated with a progressively lower risk of all-cause mortality. However, despite this benefit, evidence also suggests that step cadence, i.e., the number of steps per minute, or step intensity does not appear to be significantly associated with mortality.

In the absence of support that greater physical activity reduces the risk of developing dementia, in the present study, researchers examined the association between daily step count as well as intensity and dementia risk. They used data held within the UK Biobank where a cohort of over 100,000 individuals had agreed to wear an accelerometer on their dominant wrist 24 hours a day and 7 days a week, to measure physical activity. All were free of dementia at the start and as well as recording total daily steps, the researchers also examined step cadence. This was divided into incidental steps, defined as fewer than 40 steps/minute, such as walking between rooms at home, purposeful steps, which > 40 steps/minute, for instance, while exercising and finally, peak 30-minute cadence, which was the average steps/minute recorded for the 30 highest, but not necessarily consecutive, minutes in a day. The researchers estimated the optimal dose of steps, where the maximum significant dementia risk reduction was observed and the minimal dose, which was defined as the number of steps at which the risk reduction was 50% of the maximum. In regression models, adjustments were made for age, sex, lifestyle and co-morbidities.

The overall cohort included 78,430 individuals with a mean age of 61.1 years (55.3% female) and who were followed for a median of 6.9 years. During the follow-up period, 866 participants developed dementia at a mean age of 68.3 years.

The authors concluded that taking more daily steps was associated with a reduced dementia risk with the optimal dose just short of 10,000 steps/day and also that step intensity led to stronger associations. They suggested that future guidelines for dementia prevention should promote step-based recommendations.