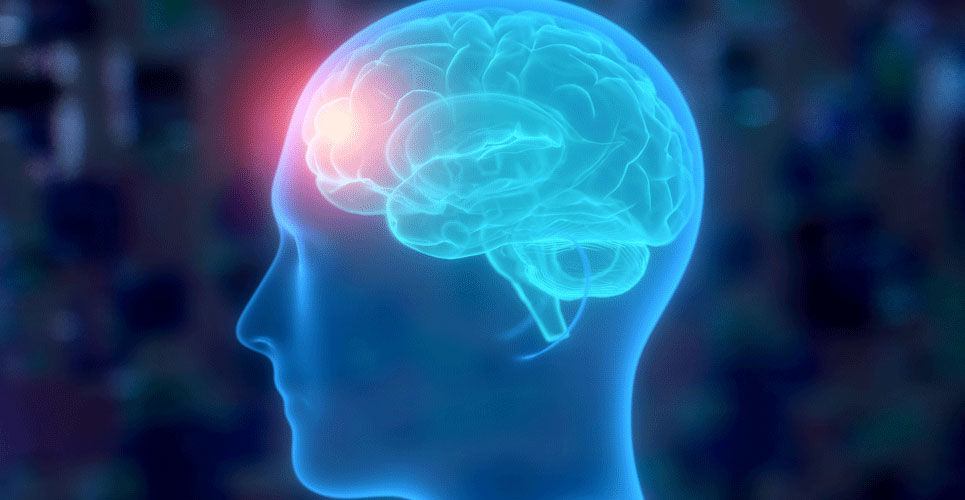 The identification of enlarged perivascular spaces in the centrum semiovale of patients with migraine compared to healthy controls, is suggestive of a disruption in the glymphatic system according to the findings of a study using ultra-high-field 7T MRI, presented at the Radiological Society of North America conference 2022.

Migraine is a common headache-related condition that affects an estimated 12% of the population. With the development of magnetic resonance imaging, it has become clear that some migraine patients (both with and without aura) are at an increased risk for subclinical lesions in certain brain areas. Such lesions include white matter hyper-intensities (WMH), i.e., lesions that have infarction features but which do not cause any clinical symptoms or other stroke-related signs. In addition, cerebral micro-bleeds (CMBs) are another biomarker of small-vessel disease and which have been found to co-occur with infarcts more often in migraine than in control patients. Advances in imaging techniques by 7 Tesla MRI might improve the visualisation of smaller anatomical structures and allow detailed pathological findings with a high spatial resolution by reducing the voxel size related to the increased signal-to-noise (SNR) ratio.

In the study, US researchers used the 7T MRI modality to study microvascular changes in the brain due to migraine, particularly in perivascular spaces and compared the findings with those seen in headache-free control patients. They enrolled participants with both chronic migraine (CM), episodic migraine without aura (EMWoA) and age matched healthy controls. Patients were excluded if they had overt cognitive impairment, a brain tumour, prior intracranial surgery, contraindications to MRI or if they suffered with claustrophobia. The team calculated enlarged perivascular volume spaces (EPVS) in the centrum semiovale (CSO) and basal ganglia (BG), WMH using the Fazekas scale, and CMB using the micro-bleed anatomical rating scale. In addition, they also collected clinical data such as disease duration and severity, symptoms at time of scan, presence of aura, and side of headache.

A total of 10 CM, 10 EMWoA and 5 health control participants were included.

The results showed that the number of EPVS in the CSO, but not in the BG, was significantly higher with migraine compared to healthy controls (p = 0.04). However, while the frequency of WMH and CMB in migraine did not significantly differ from controls, among migraine patients, there was a significant correlation between EPVS quantity in CSO and deep WMH severity (p = 0.04).

The authors concluded that there were significant differences in the EPVS in migraine compared to controls and which might indicate be suggestive of glymphatic disruption, i.e., the system for clearance of waste materials from the central nervous system and which utilises perivascular channels. Nevertheless, whether such changes affect migraine development or result from migraine is unknown.