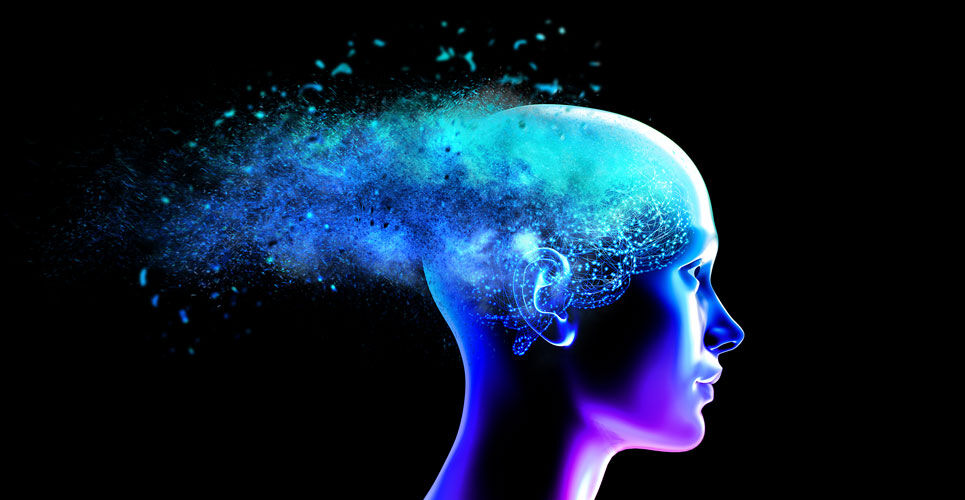 Higher tau levels detected on positron emission tomography (PET) scans in several areas of the brain are associated with a more rapid and functional decline and the development of psychosis in patients with Alzheimer’s disease (AD). This was the finding of a study by a team from the Feinstein Institutes for Medical Research, New York, US.

Psychotic symptoms occur in 40-60% of patients with AD and are linked to more severe cognitive deficits and a more rapidly deteriorating course. Moreover, psychosis in AD patients defines a phenotype of greater severity, with worsened functional progression and increased mortality risk. Other work has also found that within cerebrospinal fluid, the level of total tau was significantly elevated in participants who developed psychosis. Furthermore, other data suggest that elevated tau phosphorylation may be accelerated in AD with psychosis.

While data suggest that higher tau levels in AD patients may be linked to the development of psychosis, there have been no imaging studies of the in vivo relationship between these two factors.

For the present study, the US team used [18F]-AV1451, which is a PET ligand with a high affinity for insoluble paired-helical filaments (PHFs) of hyper-phosphorylated tau to explore this relationship. It is already known, that the distribution of the [18F]AV-1451 signal as seen on PET imaging, is a valid marker of clinical symptoms and neuro-degeneration. The researchers turned to data held in the Alzheimer’s Disease Neuroimaging Initiative (ADNI) database which was designed to explore whether a range of imaging modality scans combined with other biological markers and clinical/neuropsychological assessment could be used to measure the progression of mild cognitive impairment and early AD. Using the database, the US researchers identified patients with baseline [18F]-AV1451 imaging and who subsequently became psychotic and matched these individuals to a cohort who also had [18F]-AV1451 imaging but did not develop psychosis. To assess changes in cognition, the annualised rate of change (ARC) in the Clinical Dementia Rating Scale Sum of Boxes (CDR-SB) and mini-mental state exam (MMSE) were used with higher CDR-SB and lower MMSE scores indicative of more severe cognitive impairment.

Higher tau levels and the development of psychosis

A total of 17 patients who developed psychosis (AD+P) and with a mean age of 79.23 years (58.8% male) were identified and matched with 50 AD patients (mean age 78.8 years, 60% male) who did not become psychotic. The mean CDR-SB+P score was significantly higher in the AD+P group (6.29 vs 2.65, p < 0.0001) and the MMSE score significantly lower (20.94 vs 26.42, p < 0.0001). Using the mean ARC for the two groups, there were significant differences for both CDR-SB+P and MMSE, suggesting that AD+P patients declined more rapidly in terms of cognitive integrity (based on the MMSE score) and functional impairment (CDR-SB+P score) than those without psychosis over time.

The AD+P participants showed increases in tau uptake at baseline with higher tau levels in the frontal, temporal and occipital cortices. These differences in tau retention remained significantly greater in those who would become psychotic within all three Braak-derived regions of interest, i.e., transentorhinal, limbic and isocortical. This suggested that in addition to localised regions, psychosis may be associated with a more aggressive spread of tau.

The authors concluded that their findings would suggest that psychosis in those with AD leads to rapid cognitive impairment and that this was largely driven by higher tau levels in multiple locations of the brain. They added how there was a need to determine whether tau pathologies in the affected regions of the brain were of predictive value in prospective trials.