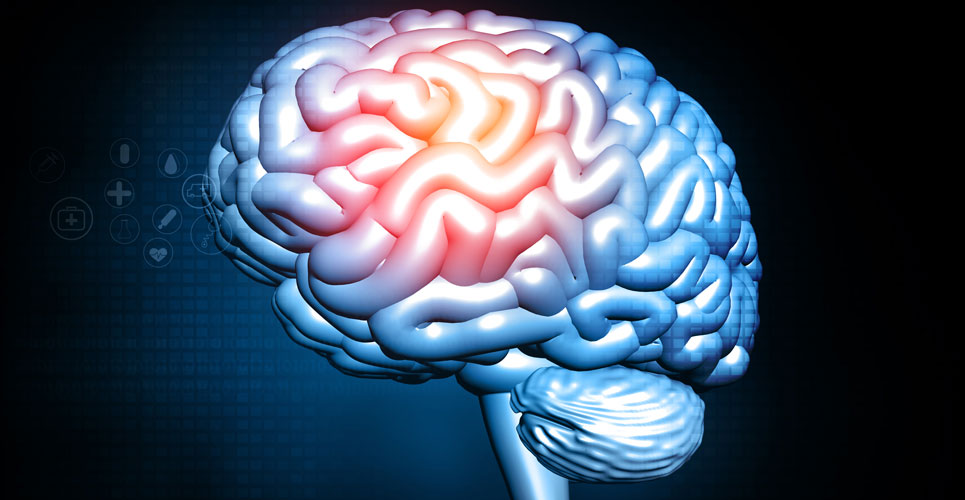 Data from extended follow-up of the RESTART RCT published

Furthermore, such survivors are not only at a higher risk of a further stroke but other cardiovascular events such as myocardial infarctions. With a heightened risk of future cardiovascular events after a haemorrhagic stroke, there is some uncertainty over the value of post-stroke anti-platelet therapy. This is in part due to clinician reluctance to continue with anti-platelet therapy because of the elevated risk of a further haemorrhagic stroke, particularly with drugs such as aspirin.

In an effort to provide some much needed clarity over the safety of continued anti-platelet therapy, a team from the Centre for Clinical Brain Sciences, University of Edinburgh, UK, undertook the Restart or stop Antithrombotics Randomised Trial (RESTART). This trial included patients who had suffered a haemorrhagic stroke while taking anti-platelet therapy (aspirin, clopidogrel and dypridamole) but who then discontinued their drug. For the purposes of the RESTART trial, patients were randomised to either re-starting an anti-platelet or to avoid further use. After a median follow-up period of 2 years, there was a slight, non-significant (p = 0.06) decreased risk of recurrent stroke among those taking anti-platelet drugs. The RESTART team have now released findings from a follow-up study of those involved in the original trial. For the follow-up study, the primary outcome was fatal or non-fatal radiologically or pathologically proven recurrent symptomatic ICH. The secondary outcomes included major haemorrhagic events and major occlusive vascular events.

These findings provide physicians with some reassurance about the use of antiplatelet therapy after ICH if indicated for secondary prevention of major vascular events.