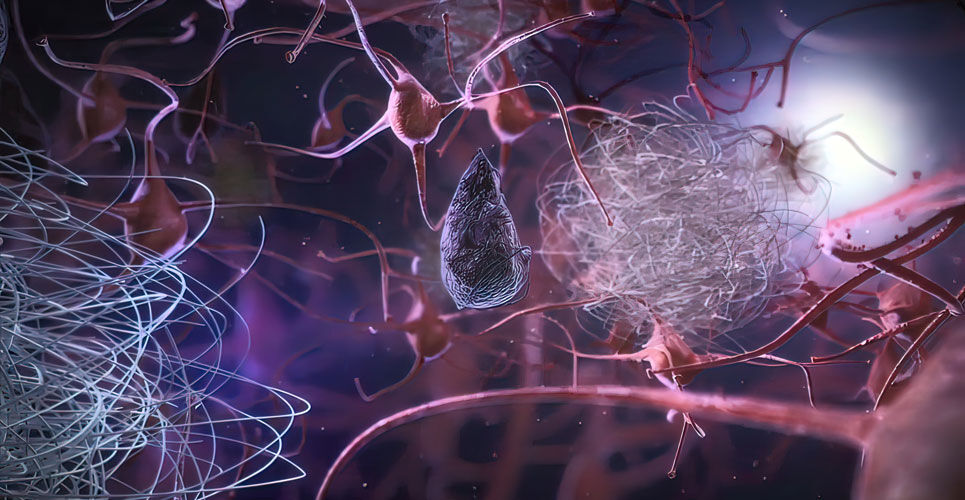 by Rod Tucker
Published on 4 October 2022

Lecanemab use in patients with mild cognitive impairment due to Alzheimer’s disease (AD) and mild AD (collectively known as early AD) demonstrated an improvement in cognitive function compared to placebo after 18 months of treatment according to a press release by the joint manufacturers Eisai Co., Ltd and Biogen Inc.

Alzheimer’s disease is a progressive neurodegenerative disease that slowly impairs cognition and function and is the most common form of dementia. The discoveries of amyloid β (Aβ) and tau, the main components of plaques and tangles respectively, has provided detailed information about the molecular pathogenetic events of the disease. Given the build-up of soluble Aβ aggregates, it is possible that a reduction of such aggregates could represent an effective treatment approach in the early stages of AD. Lecanemab is a humanised IgG1 monoclonal antibody that binds to soluble Aβ aggregates and in a phase 1 dose ranging study in patients with mild to moderate AD, the drug (known as BAN 2401) was well-tolerated across all doses. Based on these findings, a randomised, double-blind, placebo-controlled, phase 2 trial was undertaken in 854 subjects with early Alzheimer’s disease and observed a reduction in brain amyloid accompanied by a consistent reduction of clinical decline across several clinical and biomarker endpoints.

Clarity AD was a phase 3 trial to evaluate the efficacy of lecanemab in patients with early Alzheimer’s disease. Participants were administered lecanemab at a dosage of 10 mg/kg bi-weekly and randomised 1:1 to either placebo or lecanemab. The primary endpoint was the change from baseline in the Clinical Dementia Rating-Sum of Boxes (CDR-SB) after 18 months of treatment. The CDR-SB is a numeric scale used to quantify the various severity of symptoms of dementia and is an appropriate item for evaluating the effectiveness of therapeutic drugs targeting the early stages of AD. Based on interviews of people living with AD and family/caregivers, qualified healthcare professionals assess cognitive and functional performance in six areas: memory, orientation, judgment and problem solving, community affairs, home and hobbies, and personal care. The total score of the six areas is the score of CDR-SB. Key secondary endpoints for the trial were the change from baseline at 18 months compared with placebo of treatment in amyloid levels in the brain measured by amyloid positron emission tomography (PET), the AD Assessment Scale-cognitive sub-scale14 (ADAS-cog14), AD Composite Score (ADCOMS) and the AD Cooperative Study-Activities of Daily Living Scale for Mild Cognitive Impairment (ADCS MCI-ADL).

Clarity AD included 1,795 people with early AD and according to the press release, lecanemab met the primary endpoint and reduced clinical decline on the CDR-SB, compared with placebo at 18 months by 27%, which represents a treatment difference in the score change of -0.45 (p=0.00005) in the analysis of Intent-to-treat (ITT) population. Starting as early as six months, across all time points, the treatment showed highly statistically significant changes in CDR-SB from baseline compared to placebo (all p-values are less than 0.01). All key secondary endpoints were also met with highly statistically significant results compared with placebo (p<0.01).

Commenting on these early findings, Dr Susan Kohlhaas, director of research at Alzheimer’s Research UK, said: “this is a historic moment for dementia research, as this is the first phase 3 trial of an Alzheimer’s drug in a generation to successfully slow cognitive decline. These results show that lecanemab slows the progression of memory and thinking problems in people with early Alzheimer’s, demonstrating a major breakthrough in dementia research. This is the first drug that’s been shown to not only remove the build-up of a protein called amyloid in the brain, but to have a small but statistically significant impact on cognitive decline in people with early-stage disease.’

In July 2022, it was announced that the U.S. Food and Drug Administration (FDA) has accepted the Biologics License Application (BLA) under the accelerated approval pathway for lecanemab.