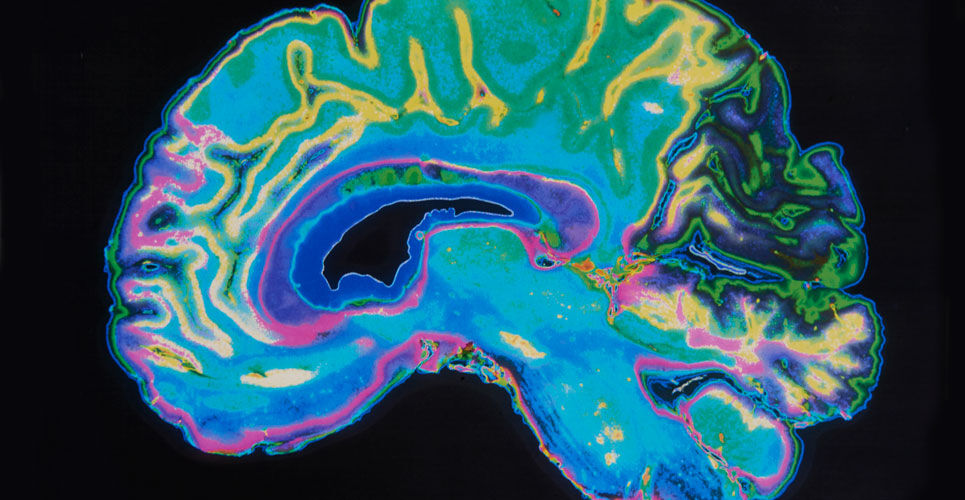 An MRI-based deep learning algorithm is superior to both amyloid and tau pathology biomarkers for the detection of prodromal Alzheimer’s disease (AD) according to the results of a study by researchers from the Department of Biomedical Engineering, Columbia University, New York,
US.

Alzheimer’s disease biomarkers play an important role in the early diagnosis of the disease with neuropathological hallmarks of the disease including amyloid β (Aβ)-containing plaques and tau-containing neurofibrillary tangles throughout the brain. The current AD biomarkers are based on amyloid-β plaques and of tau-related neuro-degeneration whereas brain positron emission tomography can also be used in the diagnosis of Alzheimer dementia.

MRI-based deep learning systems are able to assist with both AD classification and AD’s structural neuroimaging signatures and so for the present study, the US team wondered if a deep learning algorithm could be developed and whether this would be either comparable to even better than, existing biomarkers for the identification of the disease.

AD is a progressive disease and which transitions from a prodromal stage, characterised by mild cognitive impairment (MCI), before the onset of dementia. However, the diagnosis of prodromal AD in a patient with MCI is difficult. Therefore, if a deep learning algorithm could identify prodromal AD it would represent an invaluable ‘add-on’ to the conventionally acquired MRI scan and have potential utility as a screening tool. The team therefore wanted to train the MRI-based deep learning algorithm to recognise the prodromal phase and then compared its diagnostic performance against current biomarkers including cerebrospinal fluid (CSF) tau and amyloid beta levels (AB) as well as the tau/AB ratio.

Next, the team identified two cohorts of patients; one group diagnosed with MCI but who remained stable over time and a second MCI group but who subsequently progressed to AD. For both groups, CFS amyloid and tau biomarker values were available and used for comparative purposes.

Using ROC analysis, the researcher found that the AUC for the deep learning algorithm was 0.788 for distinguishing between the MCI stable and progressive groups. The corresponding CSF AB, tau and tau/AB ratio AUC values for the same comparison were 0.702, 0.682 and 0.703 respectively and all differences were statistically significant. In other words, the deep learning algorithm was the best tool for identifying patients with prodromal AD.

They concluded that the MRI-based deep learning could enhance the value of existing MRI scans by identifying useful information for the purpose of prodromal AD detection, adding that this approach potentially reduces patient burden, risk, and cost.