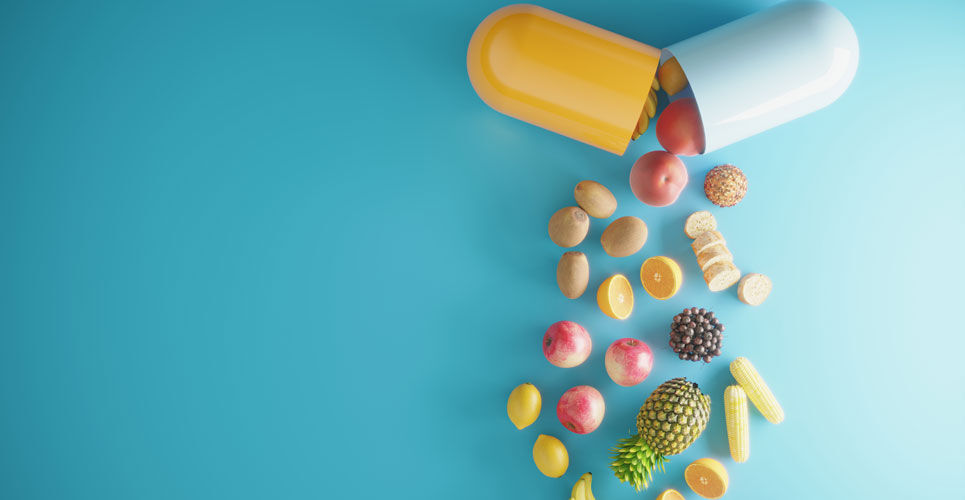 by Rod Tucker
Published on 23 September 2022

A daily multivitamins and mineral supplement rather than a cocoa extract taken for three years, leads to an improvement in global cognition, episodic memory and executive function in older adults according to the results of a randomised, controlled trial by a team of US researchers.

Currently more than 55 million people live with dementia worldwide, and there are nearly 10 million new cases every year. Mild cognitive impairment describes a condition in which individuals demonstrate cognitive impairment but with minimal impairment of instrumental activities of daily living and can be the first cognitive expression of Alzheimer disease. Whilst there are currently no approved treatments for mild cognitive impairment, studies have examined the potential value of using cocoa extracts but the findings have been equivocal. For example, there is some data to suggest that flavonoids (which are present in cocoa extract) have the potential to prevent the progression of neurodegenerative pathologies and to promote cognitive performance. In addition, other evidence has revealed a positive effect of cocoa polyphenols on memory and executive function. In contrast, other work in healthy older adults has suggested no effect from an eight-week intake of dark chocolate flavanols on cognition. The effect of multivitamins on cognition is even less clear particularly as many trials have examined the impact of individual vitamins. Nonetheless, one randomised, double-blind placebo-controlled trial found that in male physicians aged 65 years or older, long-term use of a daily multivitamin did not provide cognitive benefits.

But whether the combination of multivitamins and minerals together with a cocoa extract could positively impact on cognition remains unclear and was the subject of the current study. Using a 2 x 2 factorial design, the US researchers undertook the COSMOS-MIND trial which was an ancillary study to the large-scale COSMOS trial, designed to assess if a cocoa extract and a multivitamin-mineral tablet reduced the risks for major cardiovascular events and total invasive cancer. COSMOS-Mind used a telephone-based interview to assess cognitive function and impairment to determine whether cocoa flavanols or a vitamin supplement might benefit cognitive function in adults aged 65 years or older over 3 years of annual follow-up. Participants were randomised to four groups: a cocoa extract (CE) placebo/multivitamin mineral (MVM) placebo; CE-MVM placebo; CE placebo-MVM; CE-MVM. Testing included a baseline telephone interview of cognitive status (which excluded those is existing cognitive impairment), word list and story recall (assessing episodic memory), oral trail-making, verbal fluency, number span and digit ordering (which together served as an executive function composite). The primary outcome was a global cognition composite formed from the individual tests and reported as a z-score so that higher scores were reflective of better performance.

The authors concluded that daily intake of a CE for 3 years did not positively affect global cognition whereas their trial provided the first evidence that a low-cost multivitamin-mineral supplement had the potential to improve cognitive function in older adults.