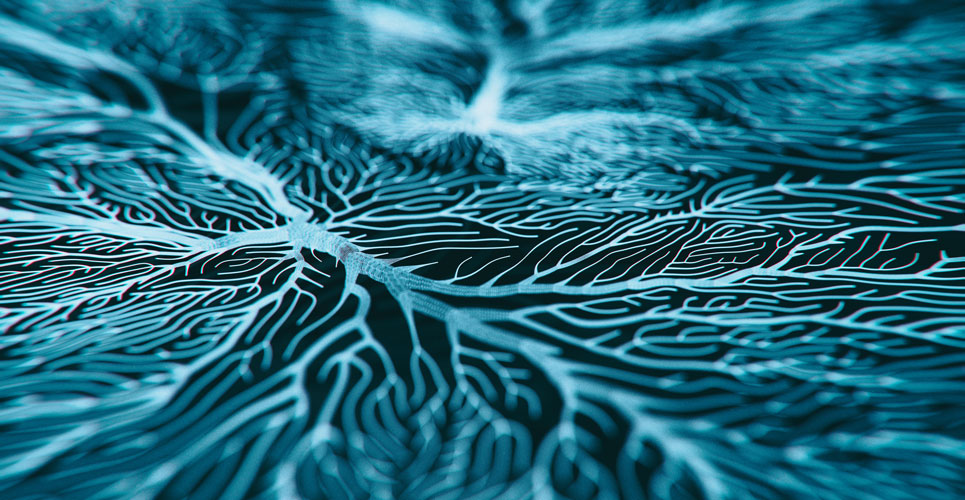 The CHMP has adopted a positive opinion for Mayzent® (siponimod) for the treatment of adult patients with secondary progressive multiple sclerosis (SPMS) with active disease evidenced by relapses or imaging features of inflammatory activity.

If approved, Mayzent will be the first and only oral disease-modifying therapy for this patient population.

There are an estimated 110,000 people living with MS in the UK, of which approximately 85% are considered to have relapsing remitting MS (RRMS) at their point of diagnosis. While MS progression is different for each person and influenced by multiple factors, including the use of MS disease-modifying treatments, studies have shown that between 24% and 40% of people with RRMS progress to SPMS within 10 years from diagnosis. SPMS leads to progressive, irreversible disability, and once diagnosed, management options available to patients are currently limited. In SPMS, relapses may occasionally occur, as well as periods of stability. Active SPMS can be characterised by the presence of relapses or new inflammatory activity, as evidenced by changes on MRI.

“Until recently, although we have made considerable strides in reducing relapses and long term disability in patients with relapsing remitting disease, there was little to offer patients who had reached the secondary progressive stage of the disease. Results from the EXPAND study demonstrate that Mayzent has a positive impact on reducing both cognitive and physical decline, offering renewed hope for people living with active SPMS,” said Dr Eli Silber, Consultant Neurologist at King’s College Hospital NHS Foundation Trust. “The CHMP’s positive recommendation heralds a new era of care for people with active SPMS, potentially offering the multiple sclerosis community, for the first time, a much-needed treatment that is proven to delay disability progression.”

“At Novartis, we are committed to reimagining care for patients across the MS spectrum, and today’s positive decision marks a significant step towards building a better future for people living with active SPMS,” said Haseeb Ahmad, Managing Director UK, Ireland and Nordics, Novartis Pharmaceuticals & Country President UK. “Mayzent offers the potential to expand possibilities for those living with the condition by delaying the progression of disability. We will continue working closely with regulatory bodies to make sure this new treatment is made available in the UK for those who it could benefit.”

The CHMP positive opinion for Mayzent is based on data from the Phase III EXPAND study, a randomised, double-blind, placebo-controlled trial comparing the efficacy and safety of Mayzent versus placebo in 1,651 people with SPMS with varying levels of disability (Expanded Disability Status Scale [EDSS] scores of 3.0 to 6.5). Mayzent was shown to reduce the risk of disability progression with a safety profile that was overall consistent with the known effects of S1P receptor modulation. Specifically, in the post hoc analysis of the active SPMS subgroup (n=779), results demonstrated that Mayzent reduced the risk of three- and six-month confirmed disability progression by 31% (p=0.0094) and 37% (p=0.0040) respectively versus placebo.

Additionally, a sub-group analysis of the EXPAND study showed that Mayzent had functional benefits on cognitive processing speed, the cognitive function most frequently affected by MS. Further analyses have shown that Mayzent may help patients preserve their mobility for over four years longer on average, and that it reduced loss of cortical grey matter and thalamic volume – key drivers of disability progression and declining cognitive function in patients with SPMS.