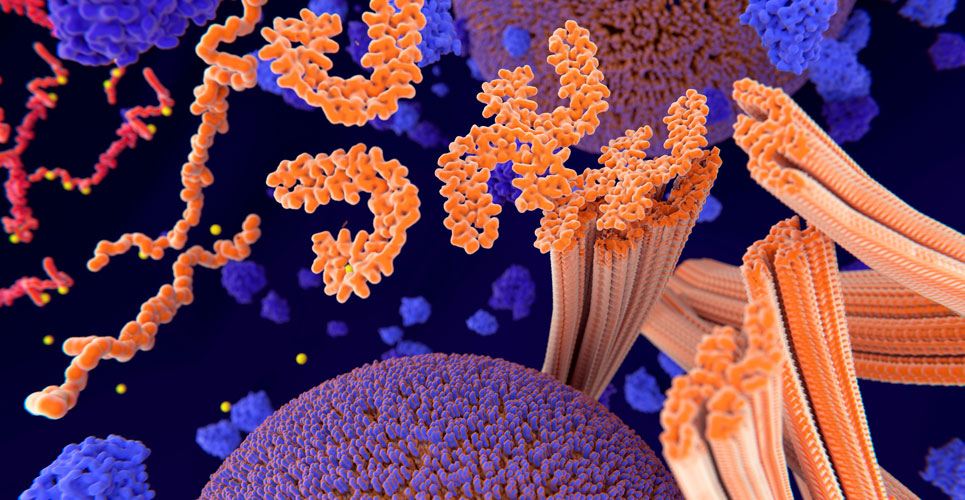 In patients with high tau levels, undertaking physical activity produced a much slower rate of cognitive decline over time.

The microtubule-associated protein, tau, is normally present in neurons but aberrant assembly of the protein appears to be a feature of neurodegenerative disorders. While abnormalities in the assembly of tau appear to be strongly associated with the development of disorders such as dementia and Alzheimer’s disease, it remains unclear how this links with upstream events. With the ability to now measure tau levels in blood, it has been possible to demonstrate that higher levels are associated with cognitive decline and with the development of Alzheimer’s disease. Activities such as physical exercise are known to improve blood flow to the brain and evidence points to a reduced risk of developing degenerative conditions such as Alzheimer’s disease in those who are physically active. Given that tau levels can serve as a biomarker of cognitive decline what remains uncertain is whether it is possible to correlate changes cognition with preventative strategies such as physical exercise over time. This was the aim of a study by a team from the Rush Institute for Healthy Aging, Rush University, Chicago, US. They used data contained within the Chicago Health and Aging Project (CHAP), which is a population-based cohort of African Americans and White participants, 65 years and older. The CHAP study is designed to explore chronic common health problems, especially risk factors for incident Alzheimer’s disease.

For the study, researchers included participants older than 65 years and without Alzheimer’s disease at baseline. Samples of tau were measured between 1994 and 2012 and frozen and later assayed. The team collected information on the levels of physical activity of participants which they categorised as either low, medium or high. Medium activity was where activity was for less than 150 minutes per week, high, if greater than 150 minutes. Low levels indicated that participants did not undertake any physical activity. Tau blood levels were also measured and considered as either high (> 0.40 pg/ml) or low (<0.40 pg/ml) based on earlier data suggesting a higher rate of cognitive decline in those with levels greater than 0.40. The main outcome of the study was global cognitive function based on a battery of tests and the measurement duration for the study was 18 years.