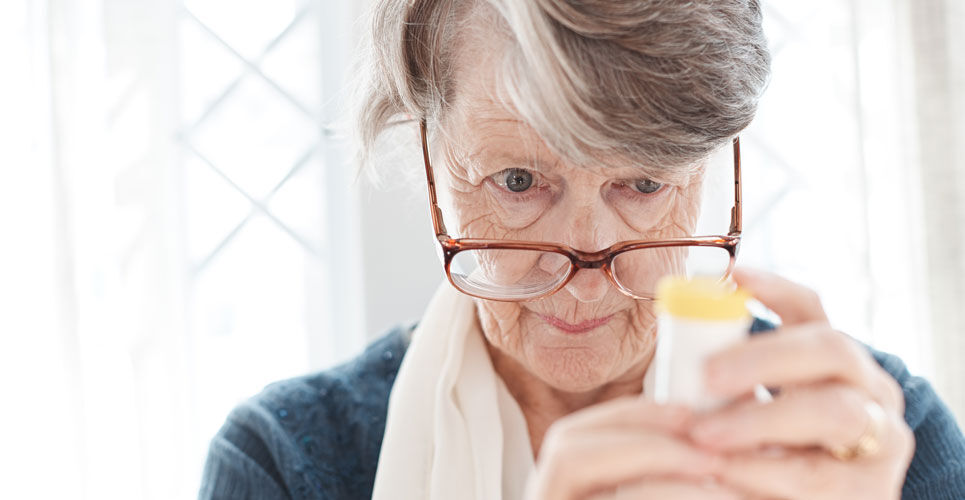 Using pilocarpine 1.25% eye drops has been found to significantly improve the vision of patients with presbyopia (near vision) when assessed 30 days after daily administration. This was the conclusion of a randomised, placebo-controlled trial by a team led by researchers from the Waring Vision Institute, Mt Pleasant, South Carolina, US.

In 2015, it was estimated that there were 1.8 billion people across the world with presbyopia, among whom, 826 million had an impairment of their near vision due to either a lack of or inadequate, vision correction. The cause of presbyopia is due to a progressive decrease in the accommodative capacity of the lens with an onset usually around 40 years of age. The condition can be corrected with the use of reading glasses or laser surgery.

To date, there are no alternates to either glasses or laser treatment although in 2020, the results of an 8-year retrospective study, reported on the successful use of a patented eye-drop formulation which contained pilocarpine, in patients with presbyopia. Pilocarpine is a muscarinic acetylcholine agonist which causes an accommodative response by directly constricting the pupil and stimulating a contraction of the ciliary muscle. Moreover, in a recent phase 2 Phase dose ranging study for the improvement of near vision in individuals with presbyopia, pilocarpine 1% was found to be effective.

Based on the results of the phase 2 study, for the present investigation, the US team undertook a phase 3 randomised trial to compare the efficacy of an optimised formulation of pilocarpine 1.25% (AGN-190584) against placebo in patients (aged 40 to 55 years) with presbyopia. Individuals were randomised 1:1 to AGN-190584 or placebo and both treatments were used once daily for 30 days. The study outcome measure was the proportion of participants gaining 3 or more lines in mesopic (dim light), high-contrast, binocular distance-corrected near visual acuity (DCNVA) after 30 days at hour 3. Dim light was deliberately chosen for the study because patients with presbyopia have the greatest difficulty reading in dim lighting.

Discussing their results, the authors commented on how AGN-190584 had a duration of effect greater than 6 hours. Although night vision was not assessed as part of the study, the authors mentioned how this was the subject of a separate trial.