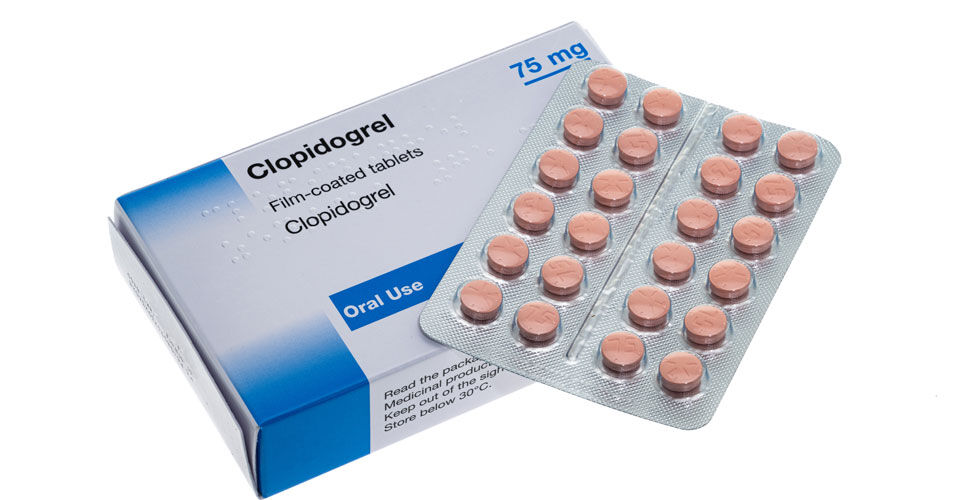 Clopidogrel monotherapy could increase the risk of a traumatic intracranial haemorrhage (tICH) but currently this is uncertain. Nevertheless, previous research among trauma patients prescribed anticoagulants such as warfarin or aspirin and who sustain an intracranial injury, suggest a four-to-fivefold higher risk of death compared to those not prescribed anticoagulants. Other data provide a similar picture with a 2005 retrospective analysis of 90 patients older than 50 years of age, finding that the use of aspirin, clopidogrel, or a combination, significantly increased the risk of mortality when head injury involves intracranial haemorrhage. Despite this a study examining direct acting oral anticoagulants, found that the risk of adverse outcome following mild head injury appeared to be low.

For the present study, UK researchers set out to explore whether there was a higher risk of an intracranial bleed as determined from a CT scan, within 24 hours of presentation for a head injury, among patients prescribed clopidogrel monotherapy prior to their injury. The researchers performed a meta-analysis and searched for studies in which there was a non-antithrombotic control group compared to those only prescribed clopidogrel. The primary outcome was a traumatic intracranial haemorrhage within 24 hours of presentation after a head injury. The secondary outcomes were the need for neurosurgical intervention and mortality up to 28 days later.

After the literature search, a total of 7 studies with 21,898 participants were included in the final analysis. All of the studies contained a representative cohort of patients with a head injury and included those who had sustained a fall from standing and road traffic accidents although none were specifically designed to compare the rates of tICH.

The pooled odds ratio (OR) for the risk of an tICH for clopidogrel monotherapy compared to no anticoagulant treatment was 0.97 (95% CI 0.54 – 1.75). However, the I2 was 75% thus indicating a high level of heterogeneity.

Only two studies provided data on neurosurgical interventions which was non-significant (OR = 0.92, 95% CI 0.61 – 1.37, p = 0.67) though only one study provided usable data on in-hospital mortality and therefore this outcome was not reported.

The authors concluded that their meta-analysis did not provide statistically significant evidence to suggest that clopidogrel monotherapy patients were at an increased risk of tICH following a head injury compared to those not prescribed antithrombotic agents.