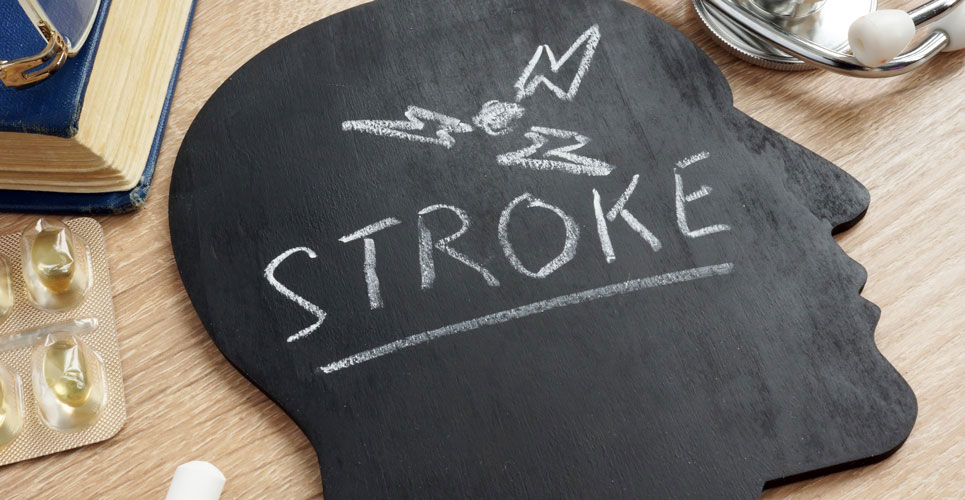 The stroke risk among those who experience a transient ischaemic attack (TIA) is higher in patients seen within an emergency department (ED) compared to those seen at a rapid-access TIA clinic according to a meta-analysis by a team from the Neurology Department, Neuroscience Institute, Geisinger Health System, Pennsylvania, US.

After an initial TIA, the ischaemic stroke risk can range from 2.4% within 2 days to 4.7% within 90 days although the authors of this study suggest that this risk may have reduced in the last two decades. Although patients with a suspected stroke would normally visit a hospital, the availability of 24-hour TIA clinics with immediate initiation of preventive treatment, have the potential to greatly reduce length of hospital stay.

Despite the presence of TIA clinics there is currently some uncertainty over the outcomes for patients who experience a TIA and are treated in different care settings. For the present study, the US team performed a meta-analysis to estimate and compare the risk of a subsequent ischaemic stroke in those with a TIA or minor ischaemic stroke (mIS) who received their care at one of four different settings: a rapid access TIA clinic; an inpatient unit; emergency departments or other settings. The researchers focused on the subsequent stroke risk after 4 defined time periods; 2, 7, 30 and 90 days. They searched medline, Embase, CINAHL and clinical trial databases for studies that provided information on the occurrence of an ischaemic stroke after a TIA or mIS and included both retrospective and prospective studies. The primary outcome of the study was the proportion of early ischaemic strokes after the index TIA or mIS among patients receiving care in the four different settings and they focused their comparison on a TIA clinic vs inpatient facilities.

The stroke risk after a TIA or mIS at a TIA clinic was 0.3% within 2 days, 1% within 7 days, 1.3% after 30 days and 2.1% after 90 days. The highest risk was for patients treated at unspecified settings and which ranged from 2.2 % within 2 days to 6% within 90 days. When comparing the stroke risk between a TIA clinic or inpatient facility, there was no significant difference in any of the 4 time intervals. However, the risks were significantly higher among those receiving emergency department care compared to a TIA clinic within 2, 7 and 90 days.

Be in the know
Subscribe to Hospital Pharmacy Europe newsletter and magazine
Subscribe
Share this story:
RELATED ARTICLES
Chemo nausea ‘cut by use of ginger’
No benefit for COVID-19 inpatients from colchicine or aspirin and rivaroxaban combined
Hormone therapy may lead to decrease in cognitive ability
Pharmaceutical care or medicines management?
Drug ‘eases diabetic kidney damage’