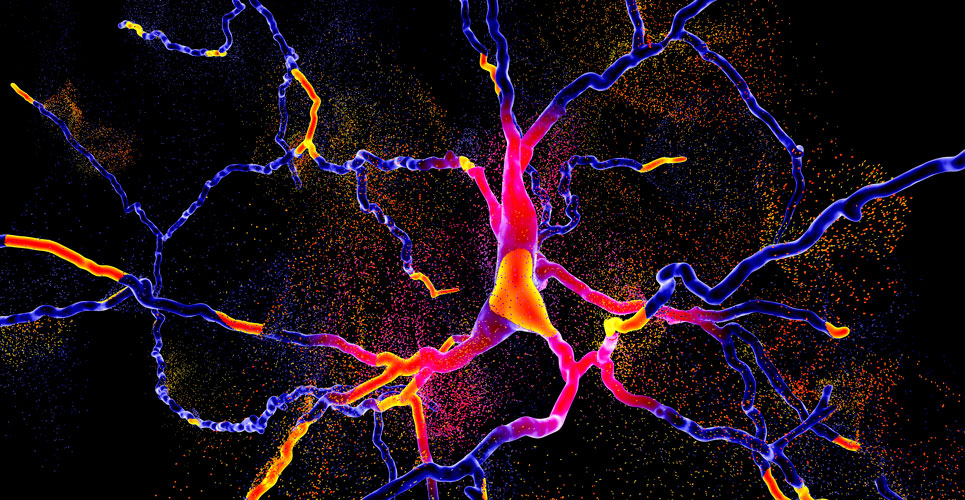 Charity Parkinson’s UK is partnering with the University of Sheffield to discover and develop a potential drug that could protect the dopamine-producing brain cells affected by Parkinson’s.

The charity will invest up to £100,000 as part of their pioneering Virtual Biotech programme. This initiative aims to fast-track the best ideas and rapidly turn them into promising treatments, that can be tested and progressed to transform the lives of people with Parkinson’s.

Scientists at the University of Sheffield’s Institute of Translational Neuroscience (SITraN) – a world leading centre for neuroscience research – and Parkinson’s UK will work together to modify two compounds in the study. These have been found to boost mitochondrial function in dopamine-producing brain cells and potentially reduce nerve cell death. They will look to maximise the potency and selectivity of these beneficial effects on mitochondria.

It is hoped the most promising compound from the study will be progressed along the drug discovery pipeline and pave the way towards potential new treatments that will protect the brain cells, slow down the progression of Parkinson’s and extend quality of life.

Richard Morphy, Drug Discovery Manager at Parkinson’s UK, said: “We are delighted to partner and work with Heather Mortiboys and her team at the University of Sheffield. Through our Virtual Biotech initiative, we are committed to accelerating promising and breakthrough treatments for Parkinson’s.

“This is an exciting new approach that could rescue defective mitochondria inside neurons to prevent dysfunction and degeneration of dopamine-producing brain cells. With 148,000 people living with Parkinson’s in the UK, there is a desperate need for new and better treatments for Parkinson’s. We hope the project will identify a superior group of molecules that could one day deliver a life-changing drug for people living with the condition.”

“We have already been working for five years at the Sheffield Institute for Translational Neuroscience to get to this stage, so investment from the Parkinson’s Virtual Biotech programme to further optimise the compounds towards a readily available treatment is great news. We know the mitochondria are defective in Parkinson’s; our work has found compounds, which can restore mitochondrial function in dopaminergic brain cells derived from people with Parkinson’s. If we can optimise the compounds for drug like properties we have a chance of delivering a drug which could slow the progression of Parkinson’s.”

Parkinson’s UK is the largest charitable funder of Parkinson’s research in Europe. The charity is looking for partners to help it create a portfolio of projects that can attract further investment and take successful projects into the later stages of drug development and trials. For more information visit: www.parkinsonsvirtualbiotech.co.uk