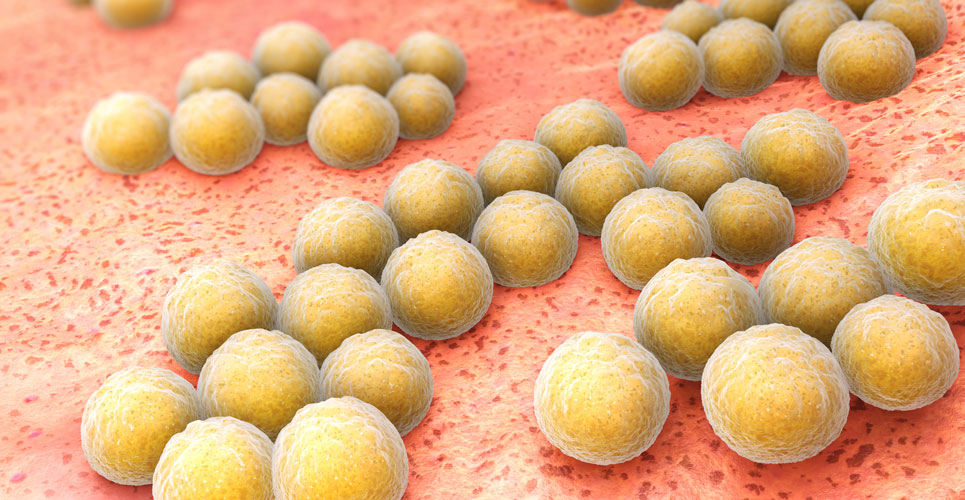 by Rod Tucker
Published on 9 February 2021

Delafloxacin appropriate for those hospitalised with severe skin infections

In an evidence summary, NICE has endorsed the use of delafloxacin for treating severe acute bacterial skin infections in patients requiring hospital treatment.

According to an evidence review from NICE, the fluoroquinolone antibiotic, delafloxacin, may be considered for the hospital treatment of adults with severe acute bacterial skin structure infections (ASSSI) including cellulitis or erysipelas, abscesses and wound infections. Such infections are responsible for a sizeable number of emergency hospital admissions according to the review. For example, between 2017 to 2018, there were 80,000 emergency hospital admissions for cellulitis with more than 36,000 admissions for skin abscesses, boils and carbuncles, leading to over 430,000 and 85,000 bed days respectively. Delafloxacin has the potential to treat infections caused by both gram-positive e.g., methicillin-resistant Staphylococcus aureus (MRSA) and gram-negative organisms without the need for combination treatment. In 2019, the MHRA issued a drug safety update on restrictions and precautions for fluoroquinolone drugs due to reports (albeit rate) of long-lasting or irreversible adverse effects on either the musculoskeletal or nervous system. Despite this caution, a European Public Assessment report for delafloxacin, has provided some data to indicate a possible safety benefit compared to other fluoroquinolone-like drugs.

In the evidence summary, NICE used the data from two Phase III trials comparing delafloxacin mono-therapy with vancomycin and aztreonam, despite this latter combination not being a standard treatment option in the UK. The results showed that delafloxacin was non-inferior to the dual therapy at reducing lesion size by at least 20% after 48 to 72 hours in adults with cellulitis or erysipelas, wound infection, major cutaneous abscess or burn infection. In addition, in terms of investigator-assessed clinical cure after 14 days, both delafloxacin and vancomycin and aztreonam had similar outcomes. In both studies the most common pathogen was Staphylococcus aureus, including MRSA and by day 14, either documented or presumed eradication was similar for both delafloxacin mono-therapy and vancomycin plus aztreonam with similar treatment-related adverse effects.

Delafloxacin is available as a 300mg powder with a recommended dosage of 300mg every 12 hours, administered over 1 hour. An oral tablet containing 450mg (which is bio-equivalent to the 300mg IV) is licensed to be used every 12 hours for up to 14 days. While the evidence showed that use of delafloxacin produced similar outcomes, a limitation of the evidence was that studies only included patients of White ethnicity and patient groups who were mostly under 65 years of age and therefore not reflective of the patients likely to have severe skin infections, e.g., patients with diabetes. Despite this, NICE still endorsed the use of delafloxacin.

The full NICE evidence review can be found here.